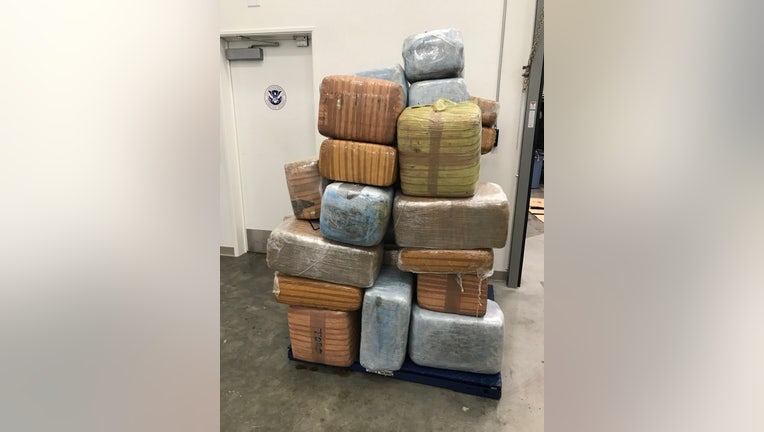 AVALON, Calif. (FOX 11) - Over 1,300 pounds of baled marijuana was recovered by the U.S. Coast Guard off the coast of Catalina Island.

On Tuesday someone spotted bales of what he or she believed were narcotics floating in the water and Coast Guard and county lifeguard crews arrived on boats to find 43 bales of marijuana, worth an estimated $1 million.

"We appreciate the assistance provided by our partners and vigilant mariners in keeping these drugs off of our streets,'' said Lt. Andrew L. Fox, commanding officer of Coast Guard Station Los Angeles-Long Beach.

"We encourage anyone who sees suspicious activity on the water, signs of distress or hazards to navigation to contact Coast Guard Sector Los Angeles Long Beach personnel on VHF channel 16 or at 310-521-3801.''

It's unclear where the bales came from and the case remains under investigation by federal authorities. 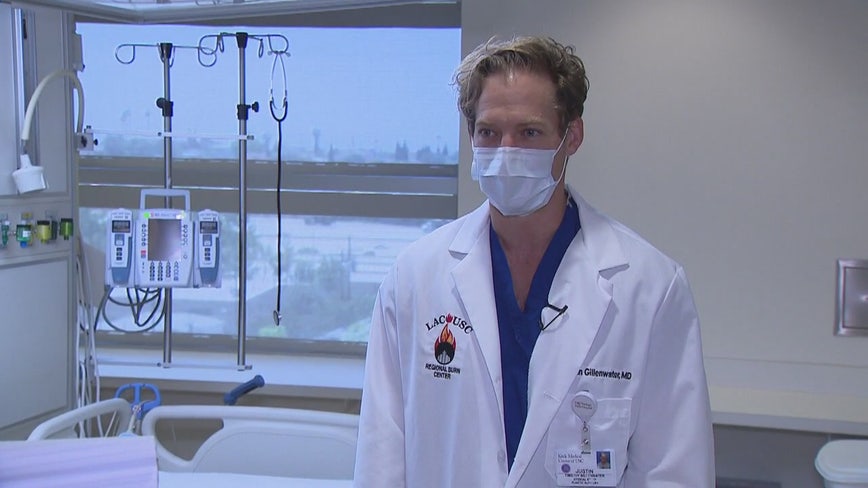 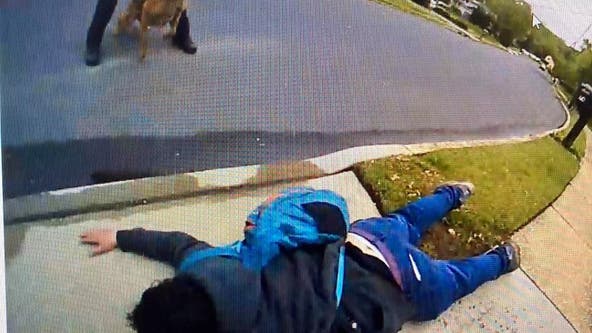