President Joe Biden is calling on Congress to pass legislation to intervene and block a railroad strike before next month’s deadline in the stalled contract talks.

Pence, who is considering his own potential run against his former boss, said he does not believe Trump is antisemitic or racist and said he would not have served as Trump's vice president if he was.

The holiday season is in full swing at the White House where first lady Jill Biden has chosen 'We The People' as the theme for the executive mansion's 2022 decorations.

California Gov. Gavin Newsom said he's told "everyone in the White House" that he's not planning on running for President in 2024, and that he's "all in" Joe Biden's re-election.

The large statue was delivered Saturday to Tesla's Austin headquarters in an event dubbed “Goatsgiving" by the creators of the cryptocurrency Elon GOAT.

Elon Musk asked in a poll to vote on reinstatements for accounts that have not “broken the law or engaged in egregious spam.” The yes vote was 72%.

President Joe Biden on Thursday delivered at least half a dozen pies to Massachusetts firefighters during a Thanksgiving Day show of appreciation. 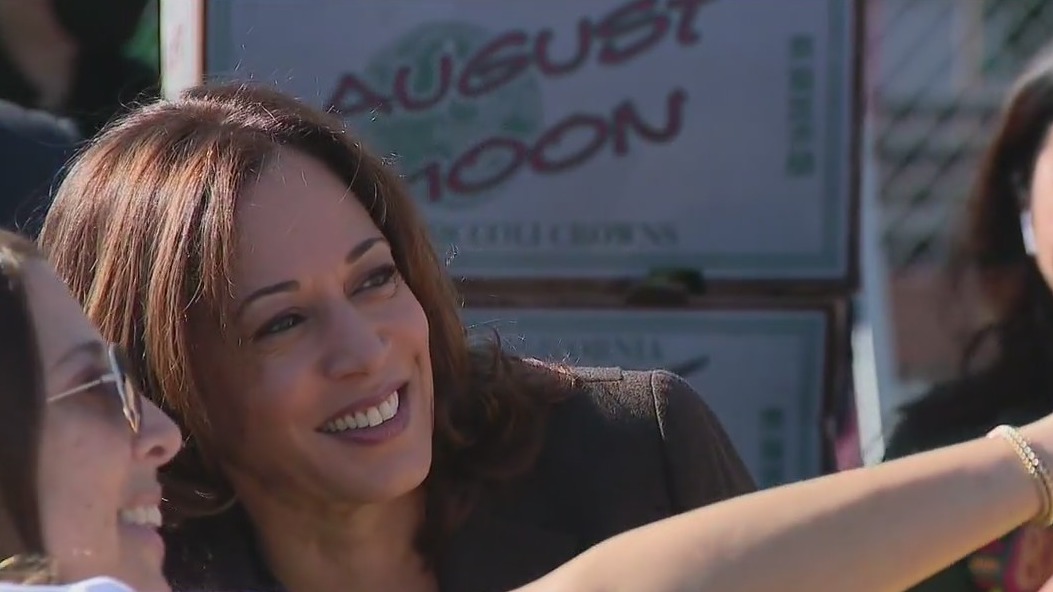 Vice President Kamala Harris was in Los Angeles for a Thanksgiving volunteer event.

The filing states that her alleged stalker started to harass her on social media in 2020 when she was 17-years-old and he was 30.

Natalia Bryant, the 19-year-old daughter of late basketball legend Kobe Bryant, has filed a restraining order in Los Angeles against an alleged stalker, according to court records.

President Joe Biden is announcing that his administration will extend the pause on federal student loan payments while the White House fights a legal battle to save his plan to cancel portions of the debt.

The Supreme Court has cleared the way for the handover of former President Donald Trump’s tax returns to a congressional committee after a three-year legal fight. 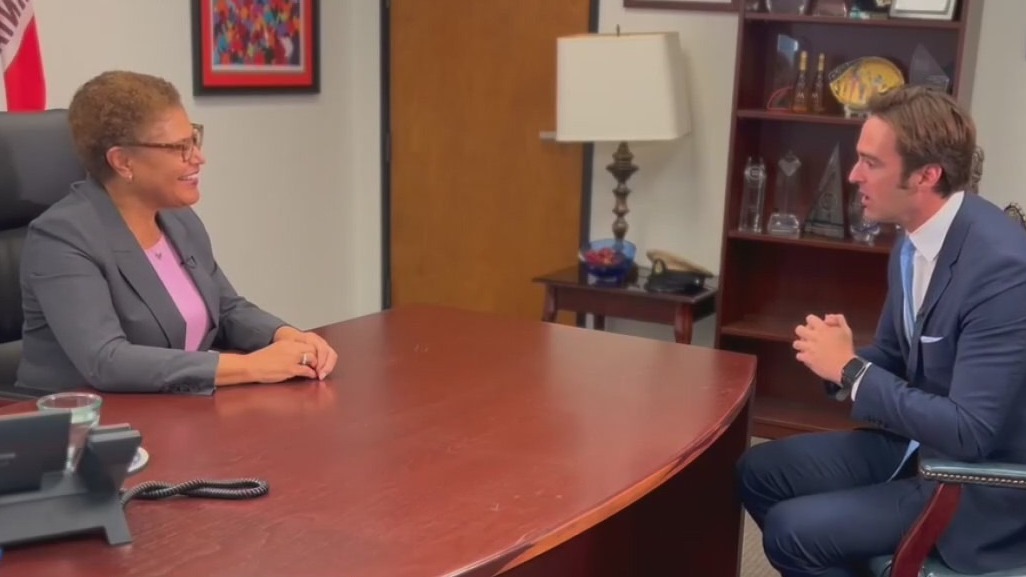 Mayor-elect Karen Bass announced that "work has already begun" in her push to address the homeless crisis in Los Angeles.

This comes after mass resignations last week following Musk's ultimatum that employees either stay on and work long hours in a more "hardcore" version of Twitter or leave with severance pay.

Biden. the oldest president in U.S. history, hits his milestone birthday at a crossroads.