Rams spokesman Artis Twyman confirmed the moves before Sunday's game against the New England Patriots. The deal for Fisher was first reported by the NFL Network, which said it was a two-year extension through 2018.

Twyman said he couldn't comment on terms of the deals. He said, "I think that's something coach Fisher will discuss after the game."

In his fifth season with the Rams, the first four in St. Louis, Fisher has presided over a 31-43-1 record. They have yet to finish above .500 in his tenure and they haven't made the playoffs since 2004.

Both Fisher and Snead were in the final month of their deals. Owner Stan Kroenke, who moved the franchise from St. Louis to Los Angeles this year, has praised Fisher, a Southern California native, for capably shepherding the team's move.

Fisher was in a similar position in 1997 when the Houston Oilers moved to Nashville. He oversaw that transition during his fourth season in charge of that franchise, and by 1999 the Titans were AFC champions, losing, coincidentally, to the Rams in the Super Bowl.

Fisher coached the Titans through 2010, then was hired by the Rams after sitting out the 2011 season.

Fisher also has been a co-chairman of the NFL's powerful Competition Committee, which helps set the rules.

Before joining the Rams, Snead spent 13 seasons in the Falcons' front office. 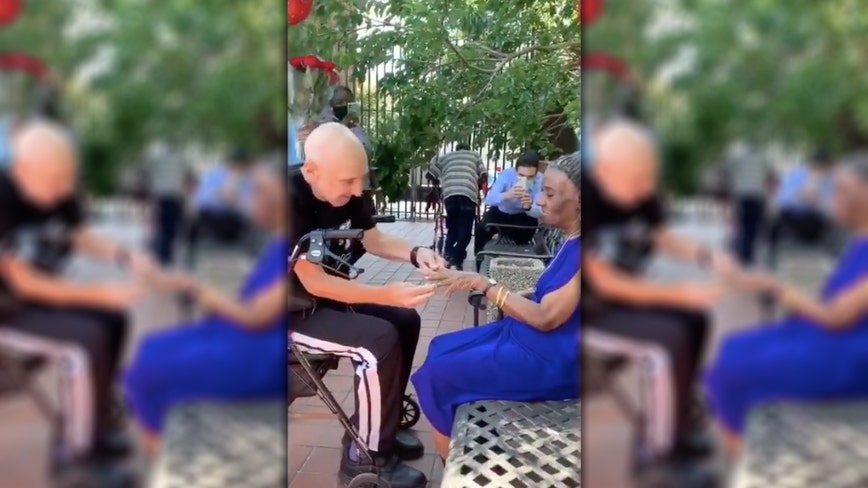