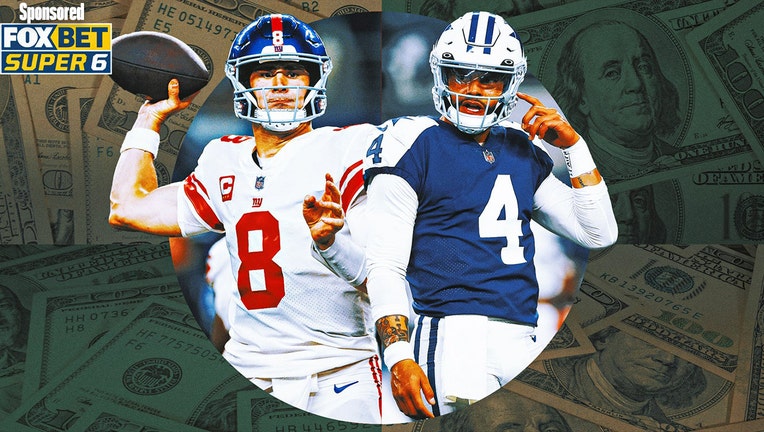 When the Cowboys defeated the Giants on Thanksgiving, they weren't the only ones who won big on turkey day. One very lucky NFL fan also added a tally to the win column by playing the FOX Bet Super 6 Thanksgiving Challenge.

Generra from Orlando was the sole player out of hundreds of thousands of entries to perfectly predict all the outcomes between New York and Dallas in last week's $25,000 NFL Thanksgiving contest.

"I started playing Super 6 a few months ago after my husband and I saw a promo during a Falcons game saying that we could win Terry's money," the airline training liaison explained. "He said, ‘download that to see if it works.’

"I won, so it definitely works!" 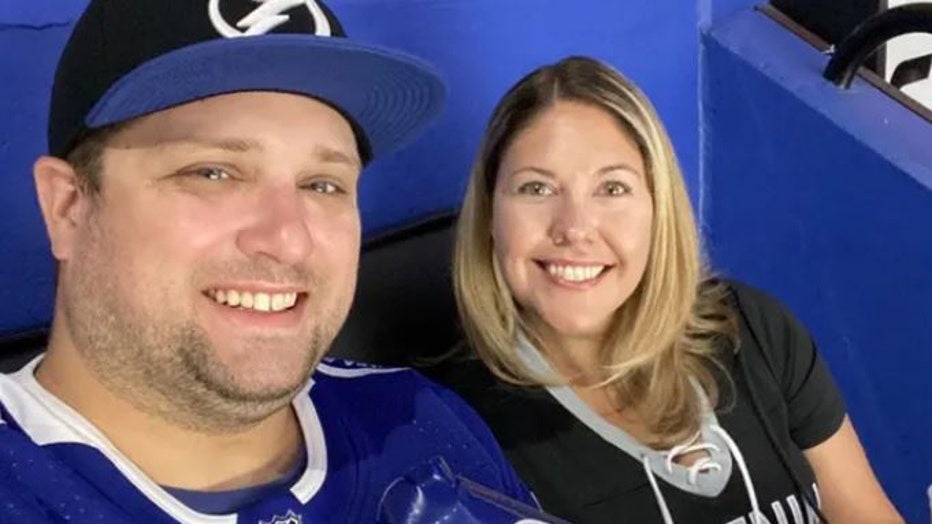 Fortunately for Generra, she picked America's Team to rule the day. But this football and hockey enthusiast was so wrapped up in the bustle of Thanksgiving that she only had one eye on the very game that eventually put some extra cash in her bank account.

"We were at my in-laws, the game was on, there were all these other conversations going on, and I wasn't really focused on it.

"But I finally checked the FOX Bet Super 6 app before we went to bed. I showed it to my husband, and he asked if it was real!" 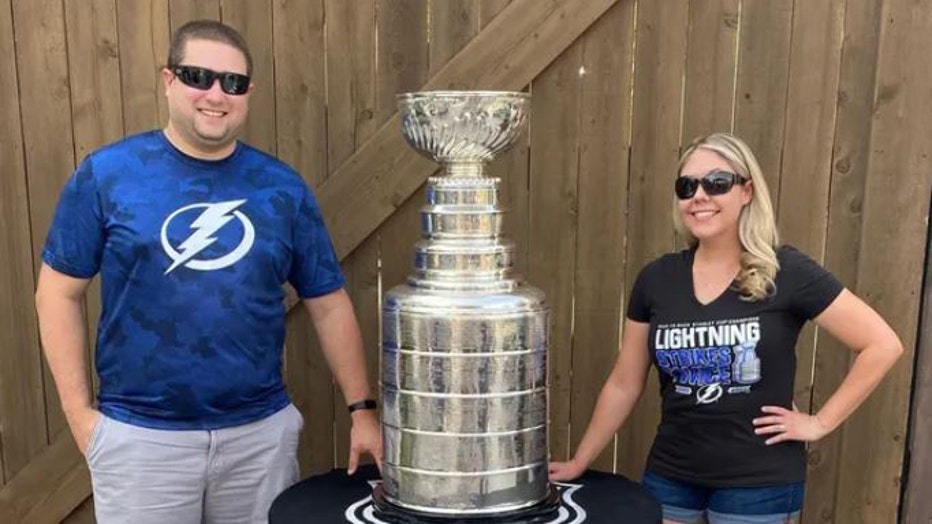 Generra with her husband John

Generra admits that her husband, John, has played a part in her picks strategy.

"Sometimes I just flat out guess," she revealed. "But usually, we work together."

And for them, collaborating means looking at teams' standings and analyzing how squads measure up against past and present competition. As a matter of fact, before Generra struck green in the Thanksgiving Challenge, their teamwork had gotten her within points of winning other FOX Bet Super 6 contests. The couple that works together, wins together!

But now that Generra has earned her big payday, hubby wants next.

"Of course, John's downloaded it now because he wants to play on his own. But I'm very competitive — in my personal life, in my professional life and in all parts of my life. So this will be fun."

Speaking of fun, Generra is looking forward to spending some of her jackpot on a European getaway.

"We were already planning on taking a trip next fall to Europe since neither of us has ever been," she gushed. "But now we're going to add some more stops. London, Paris, Germany."

One thing this Cowboys fan said she won't be doing is spending the extra cash on the holidays.

"Other than what we use for our trip and maybe some upgrades on our house, I plan on saving most of it."

Now that Generra has officially claimed her spot in FOX Bet Super 6 winners row, the 38-year-old is excited to keep trying her luck.

"I played the Pac-12 Challenge for this week, and I went all USC!"

If you're ready to try your hand at winning one of the FOX Bet Super 6 contests, download the app right now to get in on the action. From college football contests and the NFL Sunday Challenge to the World Cup, there are several chances for you to claim some big bucks.

You — yes, you — could very well be our next jackpot winner!