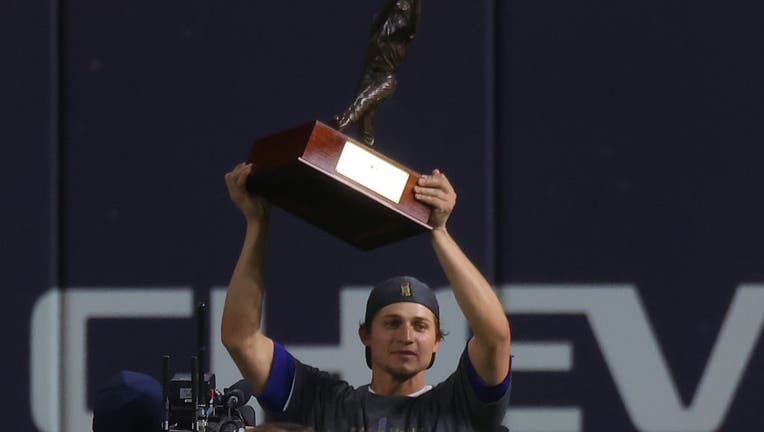 According to reports from ESPN's Jeff Passan and the MLB Network, the 27-year-old shortstop is set to join the Texas Rangers on a 10-year, $325 million deal.

Seager played a prominent role in helping the Boys in Blue deliver their first World Series title in 32 years after dominant NLCS and World Series performances in 2020. In addition to bringing home postseason hardware, the Charlotte native was named to the National League All-Star roster twice (2016 and 2017), won the NL Silver Slugger award twice (2016 and 2017) and was named the NL Rookie of the Year in 2016.