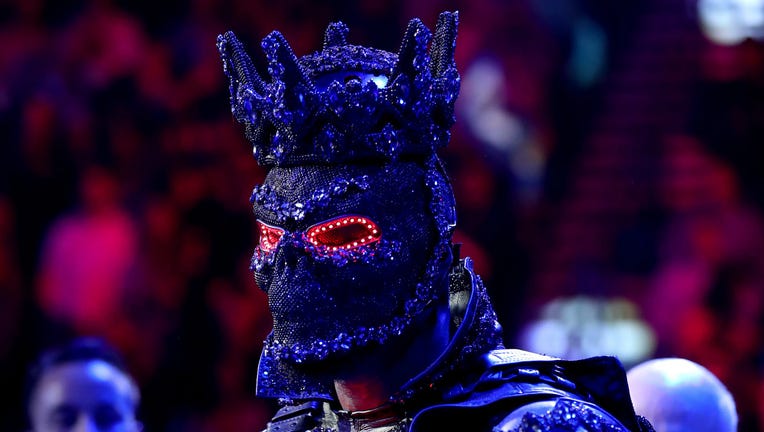 Deontay Wilder put on quite a spectacle as he walked down to the ring to face Tyson Fury for the WBC heavyweight title Saturday night, but by Monday he was pointing at the elaborate costume he wore as the reason for his heavy defeat.

Wilder, nicknamed the "Bronze Bomber," said the outfit was a tribute to Black History Month. The costume, which included a helmet and a mask, weighed about 40 pounds, he said.

“He didn’t hurt me at all, but the simple fact is ... that my uniform was way too heavy for me,” Wilder told Yahoo Sports. “I didn’t have no legs from the beginning of the fight. In the third round, my legs were just shot all the way through. But I’m a warrior and people know that I’m a warrior. It could easily be told that I didn’t have legs or anything. A lot of people were telling me, ‘It looked like something was wrong with you.’ Something was, but when you’re in the ring, you have to bluff a lot of things. I tried my best to do so. I knew I didn’t have the legs because of my uniform. 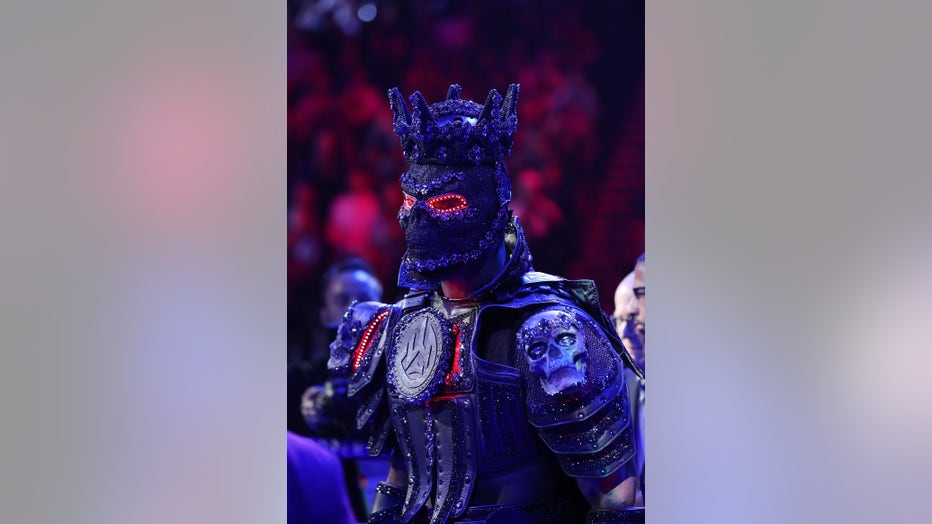 “I was only able to put it on [for the first time] the night before, but I didn’t think it was going to be that heavy. It weighed 40, 40-some pounds with the helmet and all the batteries. I wanted my tribute to be great for Black History Month. I wanted it to be good and I guess I put that before anything.”

Wilder also took issue with his assistant trainer Mark Breland throwing in the towel in the seventh round. He said Breland was acting against previously agreed-upon instructions

“We had many discussions for years about this situation and for him to still do it after Jay [Deas, Wilder's main trainer] told him not to do it really hurt me,” Wilder said. “And then I heard he was influenced by another fighter in the audience and it makes a lot of conspiracy theories in your head why he did it. It didn't make sense.”

GET FOX 32 CHICAGO ON THE GO BY CLICKING HERE

Fury won the fight via technical knockout. Wilder said he plans to take a trip to Africa and will resume training once he gets back to the U.S. He has 30 days to accept a third fight.

He separately told The Associated Press he would execute the rematch clause, hopefully sometime in the summer.

“This summer with no fights in between,” Wilder told the AP in a phone interview Monday. “I'm a warrior and I'm ready to go again, but we're going to change a lot of things in camp.”

According to Yahoo Sports, the only injury Wilder suffered during the fight was a two-centimeter cut which needed seven stitches to close up.