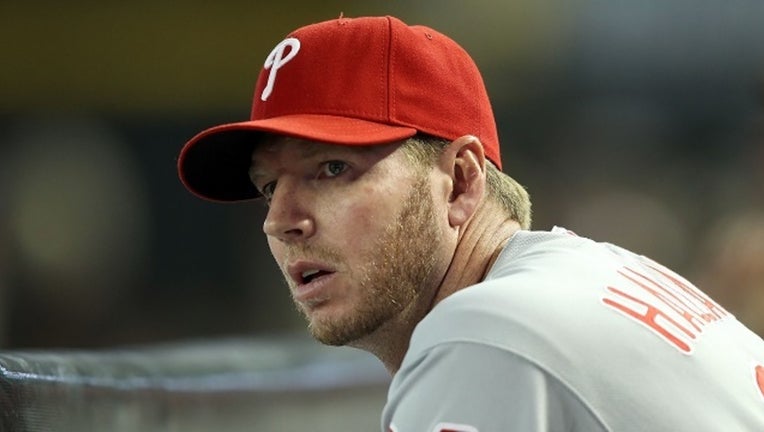 BOSTON (WTXF) - While the family, friends, and fans of Roy Halladay continue to grieve the tragic death of the former Phillies pitcher, two Boston-area radio hosts spent a portion of the day following his death criticizing his actions on his final day.

One of the show's hosts went as far as saying Halladay "deserved" his fate, referring to him as an "idiot" and a "moron".

The comments came from Michael Felger throughout their Wednesday broadcast of his show with co-host Tony Massarotti.

Felger spent several minutes making crash noises, imitating the sound of Halladay's plane impacting the water with 'splat,' and saying he had no sympathy for Halladay.

Felger's co-host added that the crash was not a tragedy, comparing it to the Texas church massacre from over the weekend.

The co-hosts criticized Halladay for flying as a hobby, and insinuated that he cared "little" about his life or his family.

Later in the day Wednesday Massarotti doubled down on his comments tweeting, "If you haven't see (sic) the Halladay video, watch. And then try to tell me your thoughts haven't changed."

Massarotti's tweet referred to video obtained by TMZ claiming to show Halladay flying erratically prior to the crash.

Felger said his comments were 'over the top' and 'insensitive.' He offered a personal apology to Halladay's family saying he felt bad about what he said on a lot of levels.

The NTSB is investigating the crash.