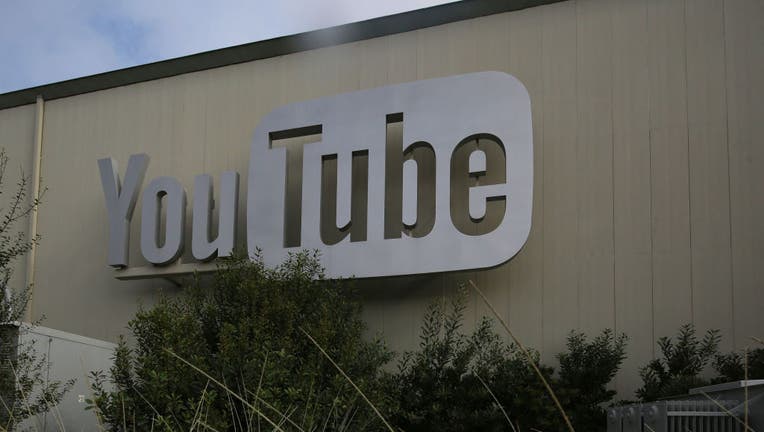 Los Angeles headquarters of You Tube on September 04, 2017 in Los Angeles, California. The video company is hosting a 10-day online film festival starting May 29. (Photo by FG/Bauer-Griffin/GC Images)

For the country (and the world) experiencing malaise from a lack of movies, a remedy is at hand in a new online film festival from YouTube.

Called “WE ARE ONE: A Global Film Festival,” the 10-day event runs from May 29 through June 7 and will feature programming from top-tier international film festivals and organizations including the Sundance, Tribeca and Toronto International Film Festivals.

A programming slate has not yet been announced, but viewers can watch the festival online at youtube.com/weareone. All funds raised during the event will go to benefit COVID-19 relief.

Variety noted that YouTube’s festival is not meant to serve as a replacement for the other film events, such as South by Southwest and Cannes, that have been postponed or canceled due to COVID-19.

The announcement of YouTube’s festival comes at a time when the future of the general moviegoing experience seems uncertain. Analysts had predicted that major theater chain AMC would have to file for bankruptcy due to the COVID-19 crisis, but have since readjusted their forecasts with one saying he was "increasingly confident the company can avoid bankruptcy during the shutdown," according to the Hollywood Reporter.

As theaters have remained closed amid the pandemic, streaming services have thrived, with Netflix adding a bastion of new subscribers in the first quarter of the year.

The musicians behind the FOX show