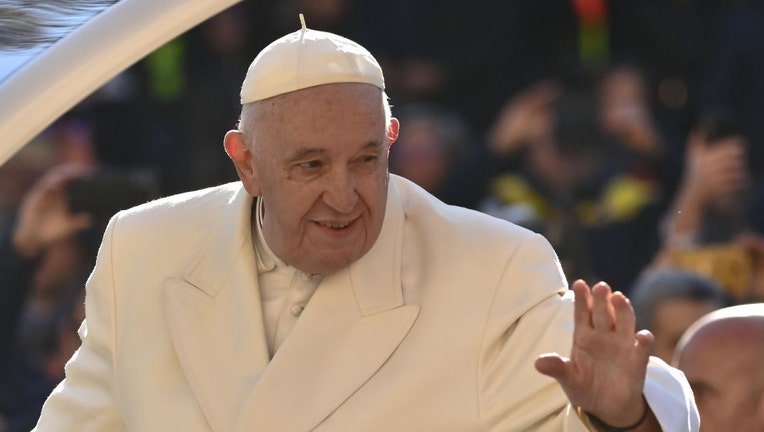 VATICAN CITY - Pope Francis gave the World Cup a shout-out on Wednesday and prayed that the Qatar tournament may be an occasion for harmony and peace in the world.

Francis is a life-long soccer fan and has long promoted sport as a way of promoting solidarity and fraternity.

Speaking at the end of his weekly Wednesday general audience, Francis sent greetings to World Cup players, fans and spectators watching from afar.

"May this important event be an occasion for meeting and harmony for nations, favoring brotherhood and peace among peoples. Let’s pray for peace in the world, and the end of all conflicts," he said.

The 85-year-old Argentine is a card-holding fan of the Buenos Aires club San Lorenzo.