It was a wild start to the World Cup quarterfinals, Croatia winning another penalty shootout (3-0) to take down the favorites to win-it-all, Brazil. Argentina and the Netherlands followed the first match with more great gameplay. After being tied at two goals, Lionel Messi and Argentina beat Netherlands on penalties (4-3) to advance to the semifinals of the World Cup. FOX Bet's Scott Smith joins LiveNOW from FOX to discuss how Crotia's win changes the betting landscape and to reveal the new favorite now that Brazil is knocked out.

DOHA, Qatar - The chances of winning the World Cup might have gone for Croatia and Morocco, but "immortality" is at stake when the two teams meet in Saturday’s third-place playoff.

Croatia forward Andrej Kramarić dispelled the notion it would be a meaningless contest at Khalifa International Stadium.

"I think if you ask this question to Moroccan players, I don’t think they will look that way," he said at a news conference Thursday. "They’re fighting for their lives because if you win a medal at a World Cup you become an immortal hero in your country. That’s the same thing we are going to do."

Morocco defied the odds to become the first African team to reach the World Cup semifinals. But the Atlas Lions' run came to an end with a 2-0 loss to defending champions France on Wednesday. 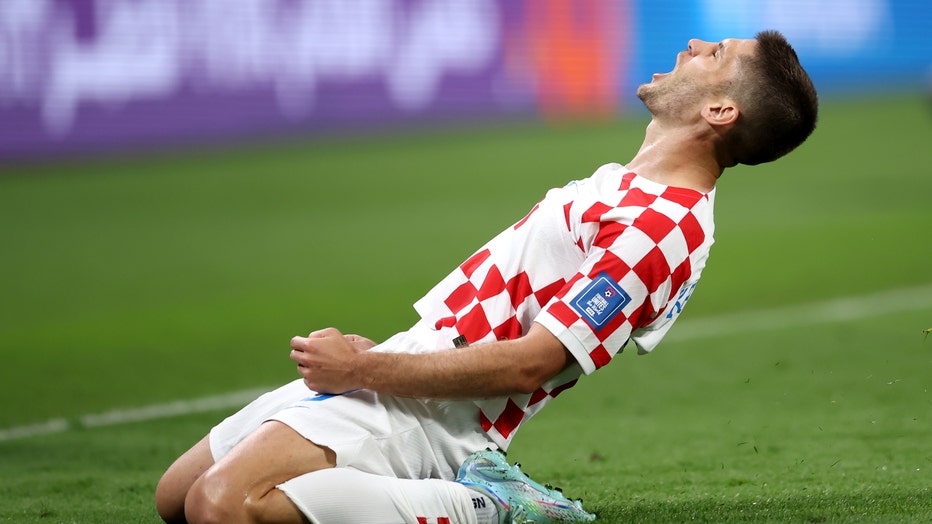 Croatia reached the final in Russia in 2018, but suffered a 3-0 loss to Argentina on Tuesday.

"Eight of us from (the tournament in) Russia understand that feeling of winning a medal at the World Cup and we have a lot of players who haven’t experienced that and would love to do that because it’s something that will stay with you for the rest of their life," Kramaric said.