Elaine Boone was booked into jail on suspicion of second-degree homicide.

TUCSON, Ariz. - Police in southern Arizona arrested a woman suspected of running over a couple with her car during an argument on March 24.

"Officers learned that there was a confrontation in the parking. During the confrontation, the suspect struck the male and female victim with a vehicle before leaving the area on foot," says Sgt. Gradillas with the Tucson Police Department.

79-year-old Anthony Ames died from his injuries about a week later, and the other victim was seriously hurt.

Detectives identified 20-year old Elaine Boone as the suspect and on April 5, she was booked into jail on multiple charges including second-degree homicide and assault.

She also had two outstanding warrants.

No further information is available. 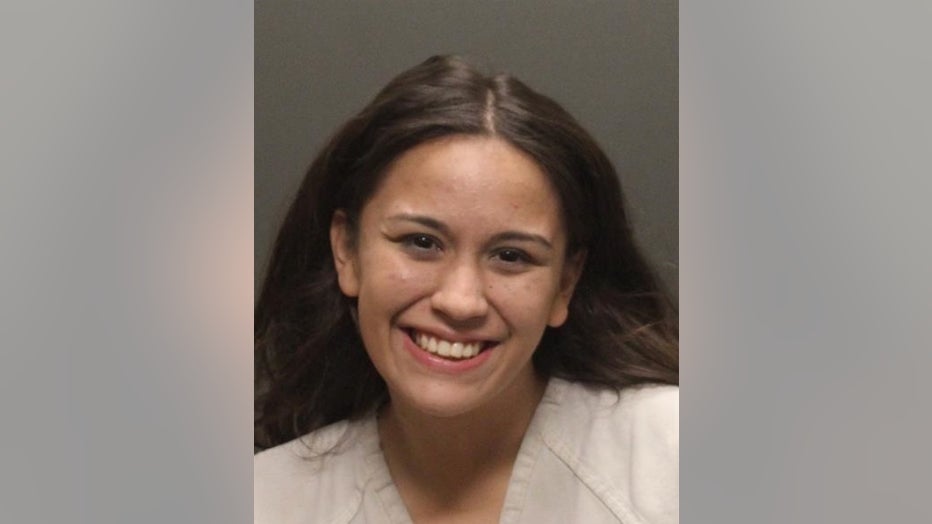