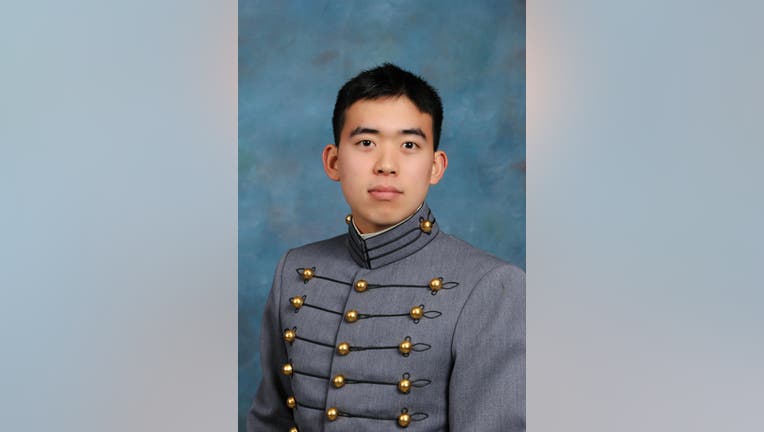 “We are grieving this loss and our thoughts and prayers go out to Cadet Kurita’s family and friends” said Lt. Gen. Darryl Williams, 60th Superintendent U.S. Military Academy via Facebook.

A search had been underway for the man last seen at the academy on Friday. He was scheduled to participate in a military skills competition this past weekend but failed to show up.

Officials said Sunday the cadet's M4 rifle was also missing, but they didn't believe he had any magazines or ammunition. They said he did not pose a threat to the public, but could be a danger to himself.

“I would like to thank the N.Y. State police and the 23rd MP Company along with partners,” said Lt. Gen. Williams. “They exhibited exceptional professionalism as demonstrated by their tremendous efforts in searching for Cadet Kurita.” 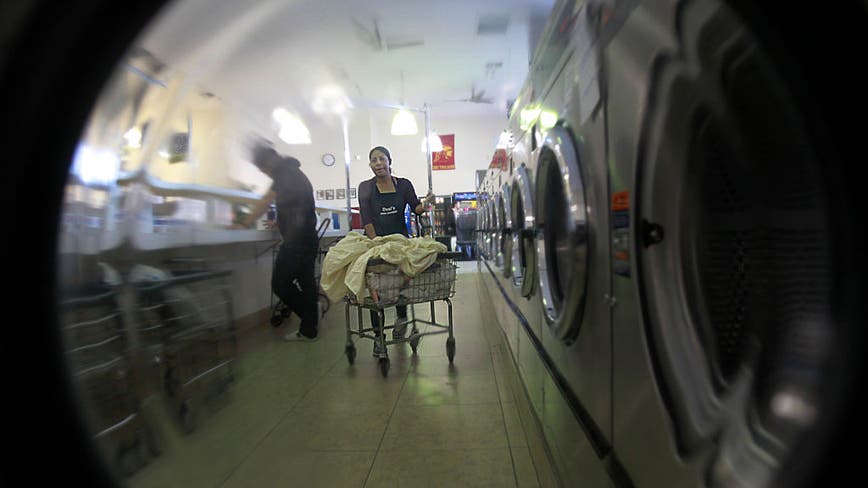