TOLEDO, Ohio - In his first campaign stop of the 2020 election season, President Donald Trump will be speaking at a rally in Toledo Thursday evening.

Speaking from the Huntington Center, a campaign spokesperson told FOX 2 audiences can mostly expect to hear about issues like the economy and American strength. 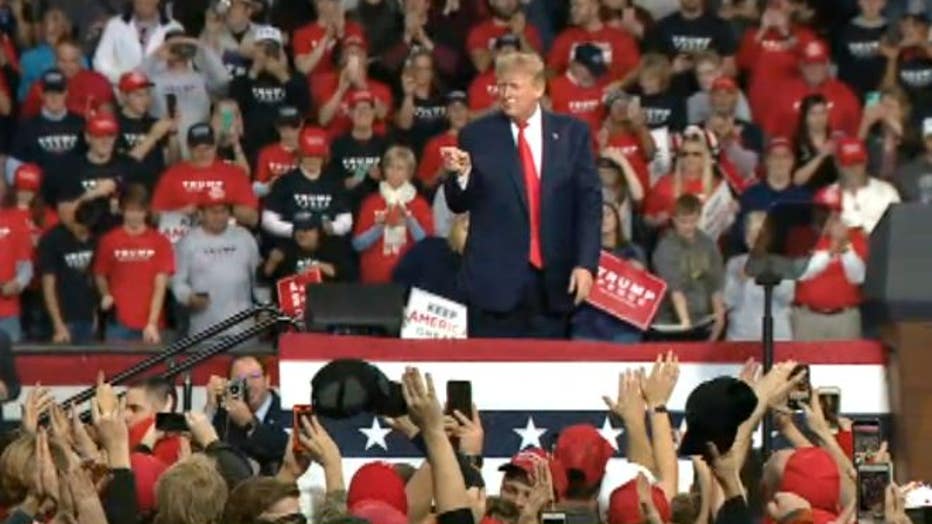 Ohio represents a key voting block for anyone on the campaign trail and delivered significant votes for the president during the 2016 election. Trump won the state by eight points last presidential election. Ohio, along with other states in the Midwest like Michigan will likely be frequent campaign stops for Trump and any other candidates running for election.

In a busy start to 2020, Trump will be speaking to supporters a day after pulling back from the brink of war with Iran. Tensions between the two countries have been at their highest in years, following the presidents ordered strike against one of the country's top military generals. 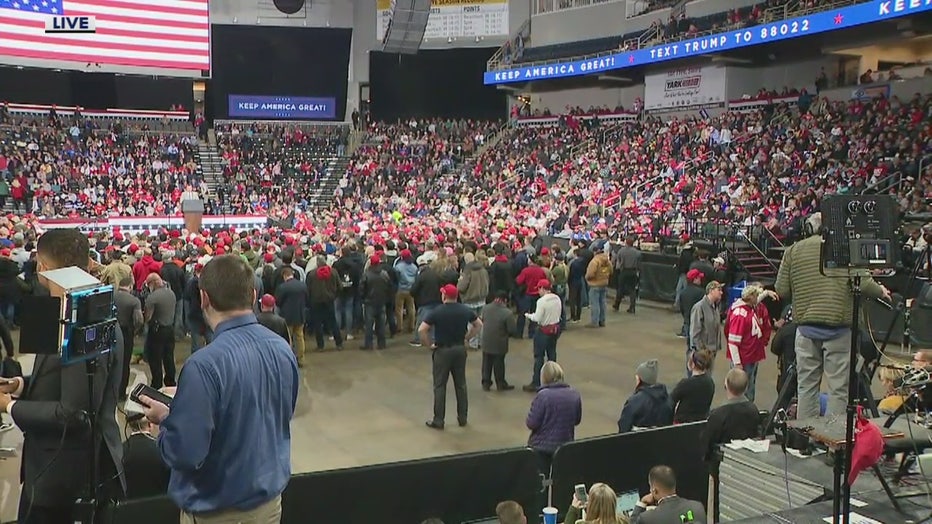 At least one supporter hopes to hear updates from Trump Thursday night regarding the situation in the Middle East.

Prior to the drone strike that killed Gen. Qassem Soleimani last a week ago, Trump was facing an impeachment trial in the U.S. Senate, after the House approved three articles against him, alleging abuse of power. 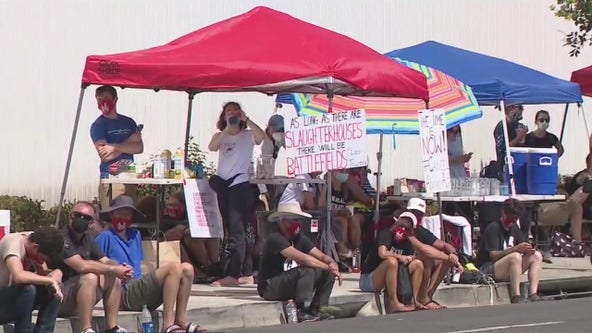