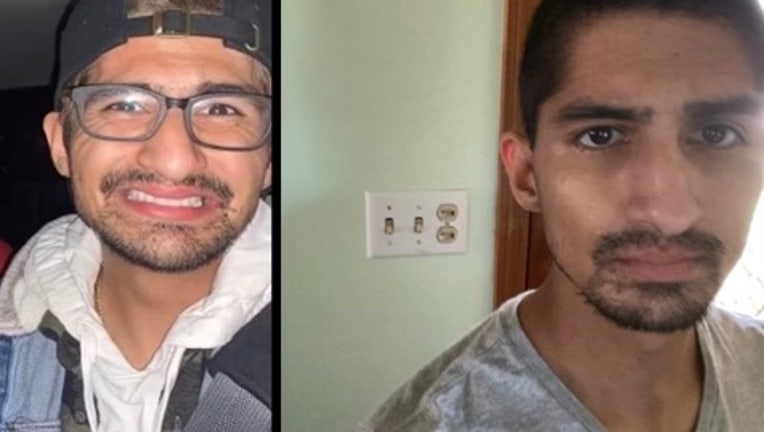 WALNUT, Calif. - Officials with the Los Angeles County Sheriff’s Department sought the public’s help with finding a man diagnosed with bipolar disorder who was reported missing from Walnut earlier this month.

Ruiz is a Hispanic man described as 5 feet 6 inches tall, weighing 140 pounds with brown hair, brown eyes, and glasses. He was last seen wearing a black shirt and multicolored shorts.

Authorities say his family is concerned for his well-being.

Anyone with information or who knows of his whereabouts is asked to contact the LASD’s Missing Persons Unit at 323-980-5500. Those who wish to remain anonymous can submit tips online at LA Crime Stoppers.