“As a result, and in accordance with our policies, we instructed the financial institutions that connect the site to our network to terminate acceptance. In addition, we continue to investigate potential illegal content on other websites to take the appropriate action,” the company said.

“We are instructing the financial institutions who serve MindGeek to suspend processing of payments through the Visa network. At Visa, we are vigilant in our efforts to stamp out illegal activity on our network, and we encourage our financial institution partners to regularly review their merchants’ compliance of our standards on this and other platforms,” Visa said in a statement. 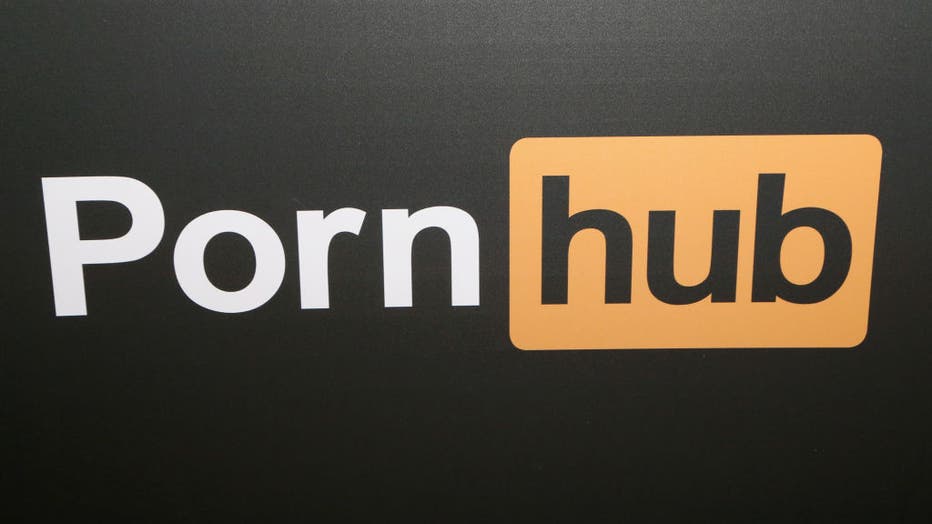 The company said that “every online platform has the moral responsibility” to join in the fight against depictions of child sexual abuse or non-consensual activity.

The site also said it was banning users from downloading material from its site.