Victim of East Oakland homicide killed while feeding the homeless

Lisa Chavez says Robert Herron found a way to help others despite his own struggles. In her words, he was a success story with a sad ending. He was one of Oakland's 100 homicide victims in 2021. Amber Lee reports

OAKLAND, Calif. - Oakland Police are dealing with 100 homicides so far this year, far outpacing the 70 at this time last year.

For the victims' loved ones, those killed are not numbers.

The fiancé of one victim tells KTVU she wants his story told.

Lisa Chavez says Robert Herron found a way to help others despite his own struggles.  In her words, he was a success story with a sad ending.

"The car was running great," Chavez said as she pointed to the van Herron lived in until he was shot and killed in what police described as an unprovoked attack by someone he didn't know.

"I never thought he would die in the street. Never," said Chavez.

On Aug. 20 around 9:30 a.m., Chavez said she and Herron were out feeding the homeless in East Oakland.

It was a weekly ritual. They would collect donations of food and clothing from community members.

She's stunned that the 55-year-old would die while helping others.

"I heard boom, boom, boom. Three to four shots. I turned to look and he's in the gutter," said Chavez.

One man who identified himself as ‘Slim’ Hoover said he was among those receiving a meal from the couple.

He said Herron suffered several gunshot wounds: "I was basically trying to keep him stable and alive until the paramedics and the police got there."

Herron died at the scene.

"People out here are getting killed for nothing. You can get killed for blinking an eye wrong," said Hoover.

Four days later, the man suspected of killing Herron, Jamal Taylor, was caught by Amtrak Police as he arrived in Chicago.

Police say he opened fire at officers. One of them shot and killed Taylor.

Chavez said she cannot understand why anyone would kill her fiancé.

"Who walks up and shoots somebody feeding?" she asked.

She said she and Herron were evicted from their home in April, that they had been living out of the van and at the homes of friends.  They were waiting for senior housing they had signed up for through a nonprofit.

They had been together for 14 years.

"It's a fairy tale that almost happened, but it never will."

Chavez said Friday will be the first time since Herron's death she will resume their weekly ritual of feeding the hungry on International Boulevard and 89th Avenue.

She is asking that anyone who wants to help, to bring food that day at 9 a.m. to help her to continue to carry out their mission. 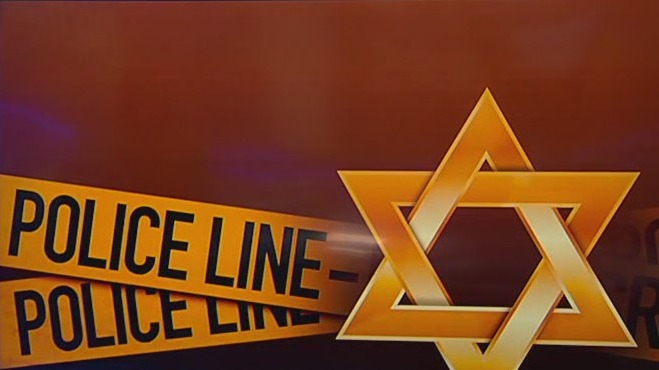 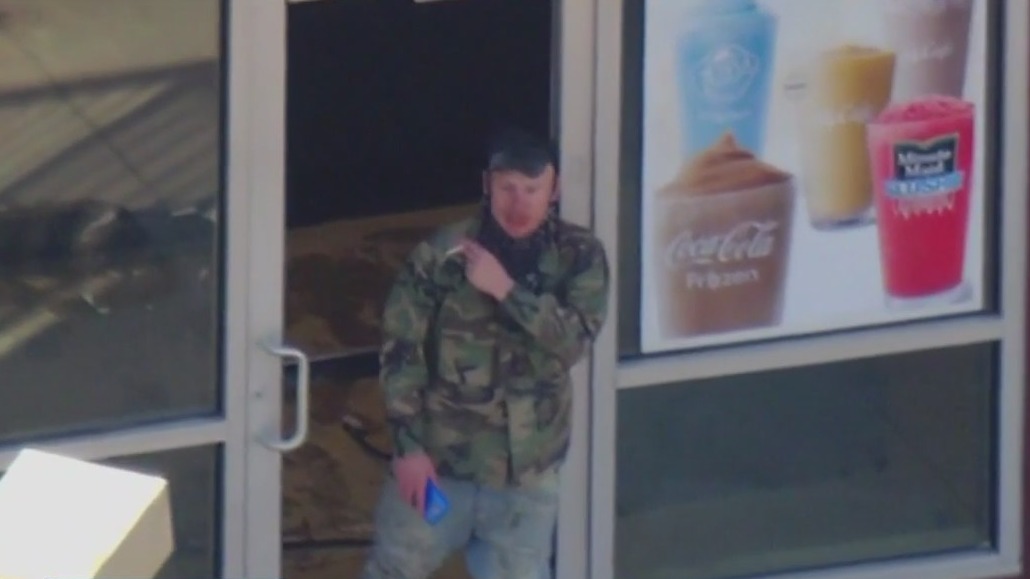 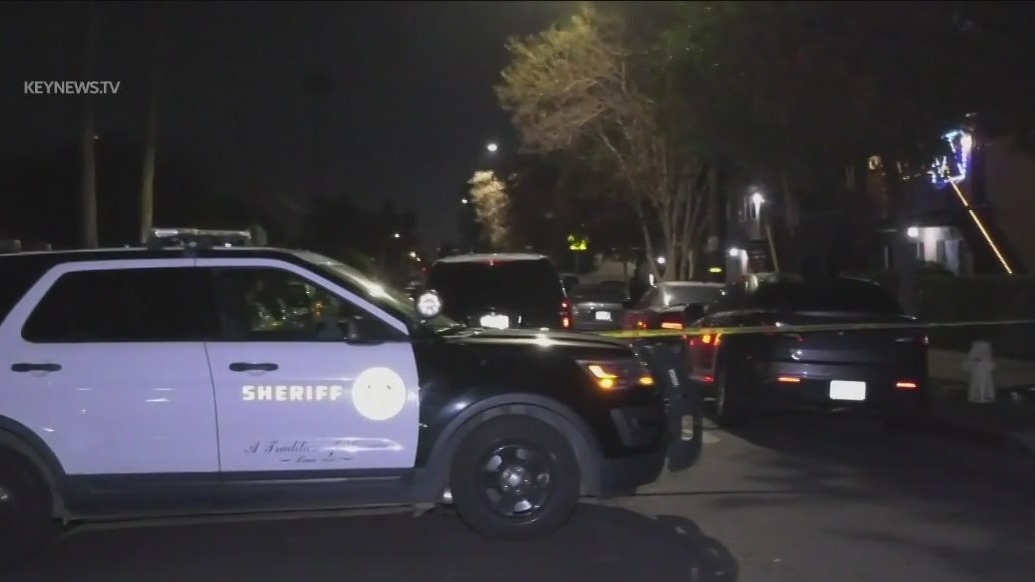