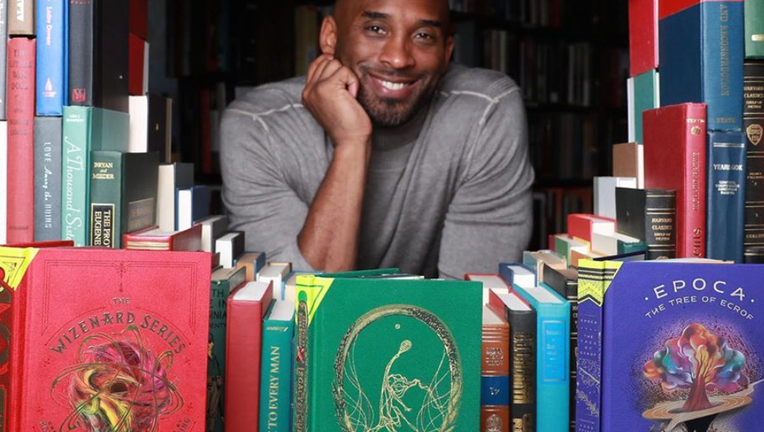 LOS ANGELES - Vanessa Bryant announced on Tuesday that the newest installment of "The Wizenard" series, a world created by her late husband and NBA legend Kobe Bryant is now available.

Her caption reads "Welcome back to Dren! We hope you are all ready to catch up with the West Bottom Badgers for another magical basketball season."

This comes as great news for those seeking new literature while stuck at home during the coronavirus pandemic.

The series combines Kobe Bryant's love of basketball and the "Harry Potter" franchise, while giving kids life lessons through the world of sports.

The books are written by bestselling author Wesley King. The first installment of the series called "Training Camp," was released in 2019 and quickly made its way on the New York Times Best Sellers list.

RELATED: Kobe Bryant to be honored at 2020 Oscars

The award-winning animated short was seemingly just the beginning of Bryant’s filmmaking career.

"I created Granity Studios as a way of teaching valuable life lessons to the next generation. Our stories represent a competitive mindset about being the best at what you do," he once said on his Instagram account.

The series was one of many projects Kobe Bryant was working on following his retirement from the NBA and before his sudden and tragic death in late January.

On January 26, Kobe Bryant, his 13-year-old daughter Gianna, along with seven others were killed in a helicopter crash.

He is survived by his wife, Vanessa, and daughters Natalia, Bianka, and Capri.

The crash remains under investigation.

"The Wizenard: The First Season" is available to purchase online.