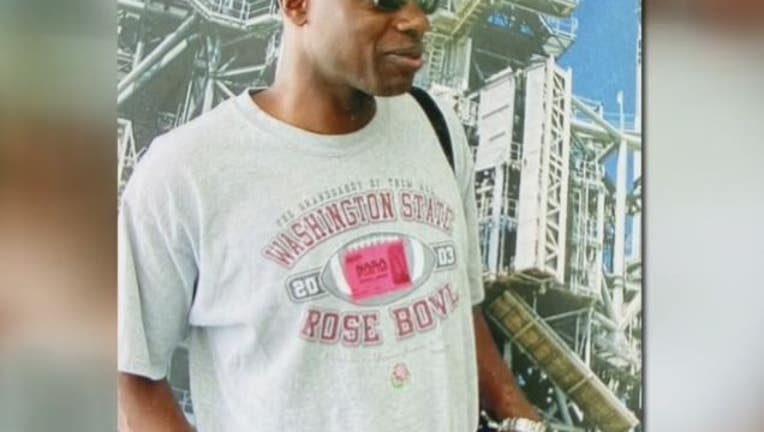 VAN NUYS, Calif. - The coronavirus has put so many lives in limbo. And for one woman in Van Nuys it meant not being able to get the ashes of her brother who died in March.

“Nobody ever answers the phone ever! I feel like the county is very insensitive, it’s so bureaucratic,” said Sheryl Hill.

For nearly 5 months Hill has been trying to collect her brother Tracy Hill’s remains from the LA County Coroner’s office. But unfortunately its shutdown because of the pandemic.

“How long you going to keep his remains? For 18 months, 2 years, until the pandemic is over,” she exclaimed.

When her brother Tracy died on March 21st she was given a generous option by the county to have his remains cremated for a lower price.

“There is an option that if you’re low income, the county will cremate your loved ones remains for a cheap price, cheaper than a private mortuary.”

After being cremated the family can then pick up the remains in person. But due to the COVID-19 pandemic Hill hasn’t been able to pick it up because the department remains closed. Hill has been told there’s nothing they can do until the Coroner’s office reopens.

Hill told FOX 11 that she believes this is only affecting the people who chose the low income option. She says families who hire private mortuaries seem to have no problem collecting remains. She knows this because a friend recently passed.

Sheryl: “His family came in hired a private mortuary, his remains were cremated and they took him back home in a week and they went to the coroner’s office and did the same thing, I don’t know why I can’t get the same treatment,” she said.

FOX 11 reached out to the LA County Coroner’s office but did not get a response.