ATLANTIC CITY, N.J. - Inflation may be soaring, supply chains remain snarled and the coronavirus just won't go away, but America's casinos are humming right along, recording the best month in their history in March.

The casinos collectively also had their best first quarter ever, falling just short of the $14.35 billion they won from gamblers in the fourth quarter of last year, which was the highest three-month period in history. 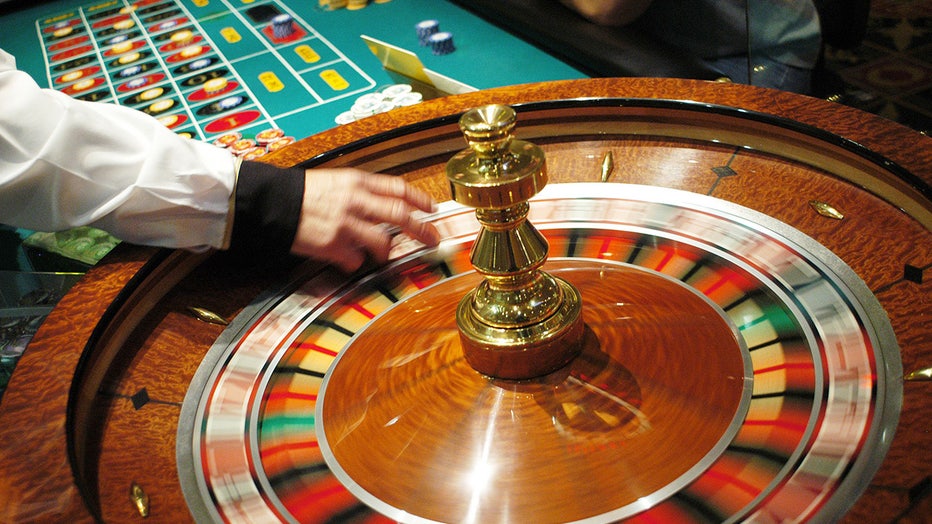 The numbers do not include tribal casinos, which report their income separately and are expected to report similarly positive results.

But while the national casino economy is doing well, there are pockets of sluggishness such as Atlantic City, where in-person casino revenue has not yet rebounded to pre-pandemic levels.

"Consumers continue to seek out gaming’s entertainment options in record numbers," said Bill Miller, the association's president and CEO. He said the strong performance to start 2022 came "despite continued headwinds from supply chain constraints, labor shortages and the impact of soaring inflation."

The trade group also released its annual State of the States report on Wednesday, examining gambling's performance across the country.

As previously reported, nationwide casino revenue set an all-time high in 2021 at $53.03 billion, up 21% from the previous best year, 2019, before the coronavirus pandemic hit.

But the report includes new details, including that commercial casinos paid a record $11.69 billion in direct gambling tax revenue to state and local governments in 2021. That's an increase of 75% from 2020 and 15 percent from 2019. This does not include the billions more paid in income, sales and other taxes, the association said.

It also ranked the largest casino markets in the U.S. in terms of revenue for 2021:

The association divides most of Pennsylvania's casinos into three separate markets: Philadelphia, the Poconos and Pittsburgh. Their combined revenue of nearly $2.88 billion would make them the second largest market in the country if judged as a single entity. It also counts downtown Las Vegas, and its $731 million in revenue, as a separate market.

The group reported many states saw gamblers spending more in casinos while visiting them in lower numbers compared to pre-pandemic 2019.