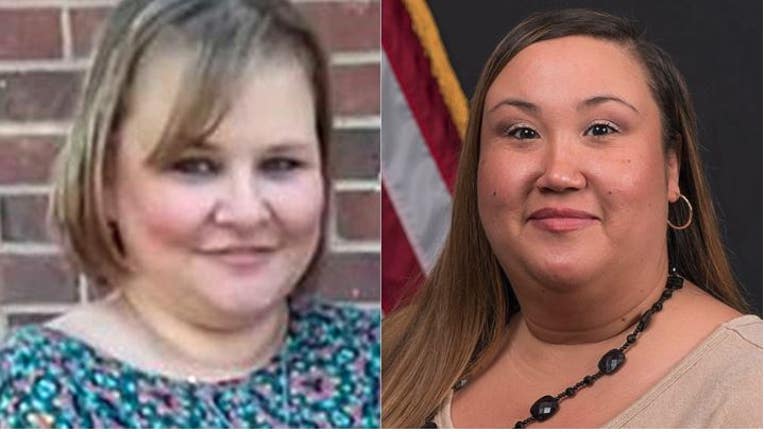 Debbie Stevens, 47, pictured left was on her regular newspaper route when a flash flood swept up her car. 911 dispatcher, Donna Reneau, who was working her last shift after putting in her two weeks notice, is under fire for her "uncaring" response.

FORT SMITH, AR - Police released disturbing audio of an Arkansas woman who called for help in the final moments of her life, drowning in her car, only to be met with mockery and disdain by the dispatcher.

Debbie Stevens, 47, was on her regular paper route in Fort Smith Saturday, Aug. 24 when a flash flood swept up her car. Panicking, she dialed 911.

The dispatcher, Donna Reneau, who was working her final shift after giving her notice two weeks earlier according to the Fort Smith Police Department, replied flippantly telling her authorities will get there when they get there and that she's not going to die, at one point telling her to "shut up."

As the water slowly filled Stevens' SUV, she responded: "I'm scared. I've never had anything happen to me like this before."

Stevens pleaded for help and prayer but received a lecture: "Well this will teach you, next time don't drive in the water," Reneau responds. "I don't see how you didn't see it, you had to go right over it, so."

Authorities responded to the scene 12 minutes after she dialed 911, but because of the floodwaters, it took more than an hour to reach Stevens' vehicle -- and by the time police and firefighters were able to secure the car, Stevens had drowned. 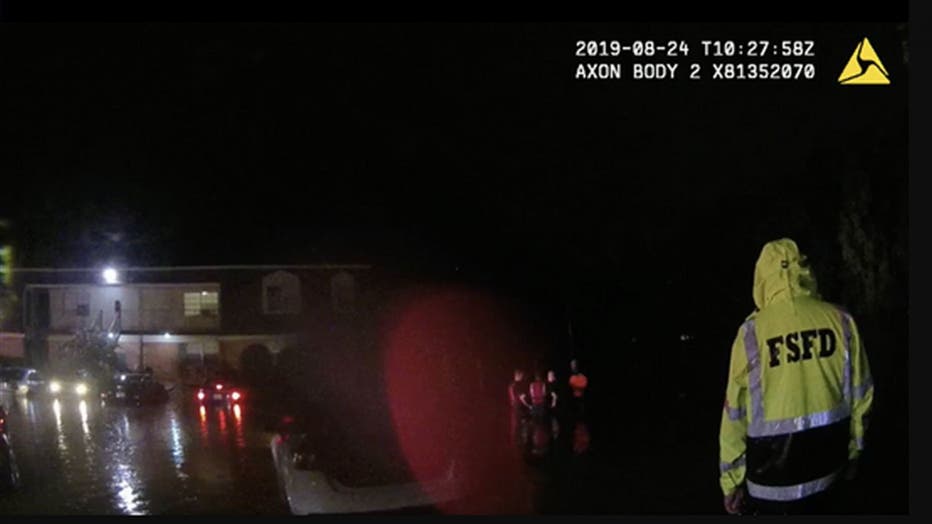 Fort Smith Interim Police Chief Danny Baker described Reneau's response as "calloused and uncaring at times" in a statement, but he added to KHBS that she did nothing "criminally wrong" nor "violated policy."

"I completely understand the disgust and the concern that we all have," Baker said. "We all hope that we would get a little better response."