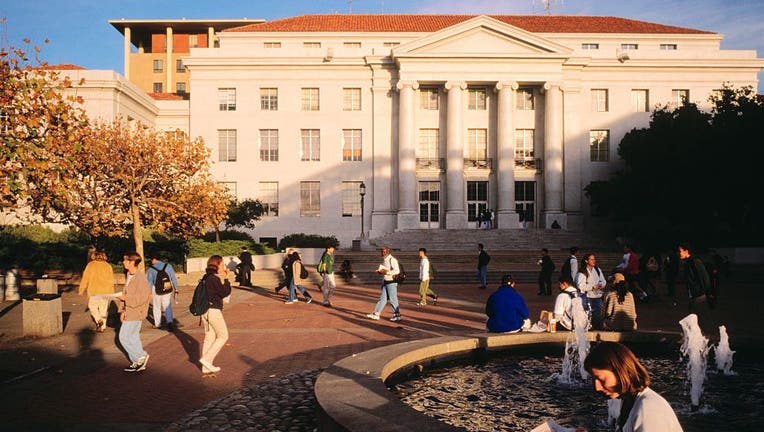 BERKELEY, Calif. - Forbes released its annual ranking of America’s top colleges on Tuesday, and once again, the University of California, Berkeley and Stanford University continued to be named among the best in the nation, tying for second place this year.

UC Berkeley fell from its top slot last year, when it became the first public university ever to be ranked number one on Forbes' best colleges list.

This year, private university Massachusetts Institute of Technology, took number one in the overall college rankings, though Cal maintained its top position on Forbes' list of best public colleges.

The magazine said its annual list focused on schools "that offer an excellent education at a great price, graduate high-earners and propel students to become successful entrepreneurs and influential leaders in their fields," noting that MIT accomplished that and more.

Forbes described MIT as a "leading global research university," from where some of the world’s top minds have graduated and reported that the median salary six years after graduating from MIT was $98,100.

In its profile of UC Berkeley, Forbes described the top public university as one that had a tradition of being a leader in technology and social change.

"Since the Free Speech Movement of the 1960s, Berkeley’s students have maintained a strong tradition of involvement in social justice movements, an attitude that pervades the Berkeley spirit to this day: The school is the top producer of Peace Corps members, and 5,300 students participate in off-campus public service programs," the magazine detailed.

Forbes also said the university has produced leading edge researchers and credited its reputable faculty for playing roles in the development of the atomic bomb and the creation of the flu vaccine. "Berkeley's faculty boasts 4 Pulitzer Prize winners," the magazine wrote.

Sharing the spot at number two, Stanford, with an annual tuition of $78,218, was lauded for its commitment toward making education affordable. Forbes noted, "families with annual incomes below $75,000 are not expected to pay tuition, room or board at Stanford."

The university had an undergraduate student population of 8,464, with a 5% acceptance rate.

After MIT, Stanford, and UC Berkeley, the schools rounding out the top ten were: 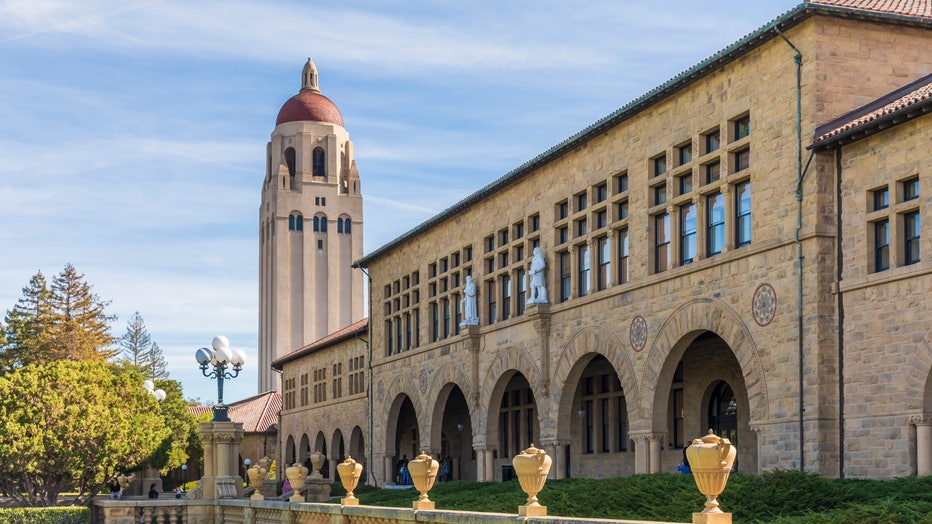 PALO ALTO, CA - OCTOBER 27: A general view of the campus of Stanford University including Hoover Tower and buildings of the Main Quadrangle. (Photo by David Madison/Getty Images) 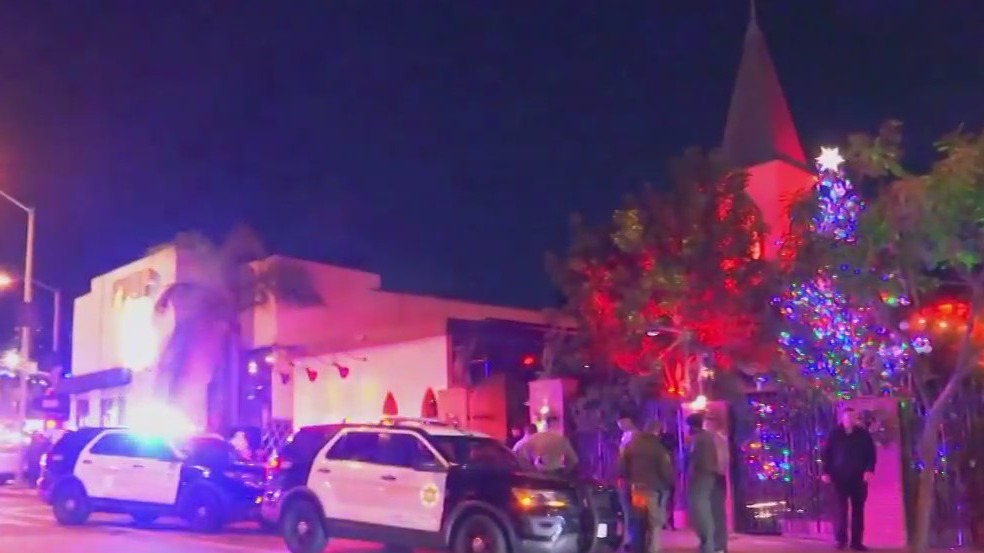