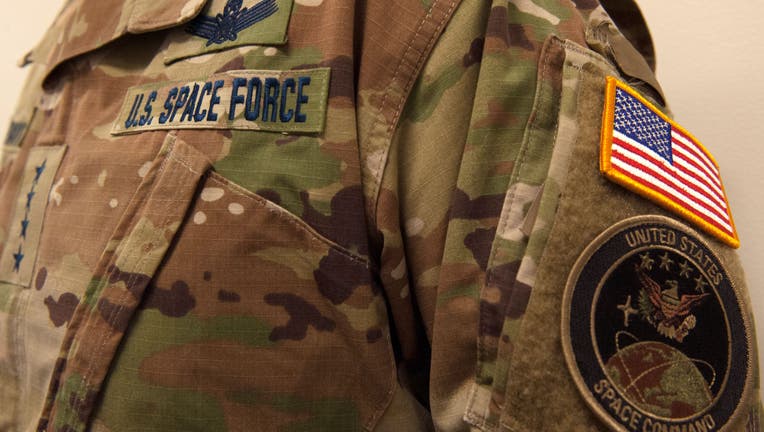 OUTER SPACE - The U.S. Space Force has shared an image of the branch's new uniforms and patches.

The uniforms are camouflage, which had some people wondering if the U.S. Space Force was aware of its primary working environment. The branch responded that they are "utilizing current Army/Air Force uniforms" to save "costs of designing/producing a new one."

"Members will look like their joint counterparts they'll be working with, on the ground," the force added in a second tweet.

The U.S. Space Force was officially created on Dec. 20, with Air Force Gen. John Raymond, who was already the head of Air Force Space Command and U.S. Space Command, becoming the first Chief of Space Operations.

The camo look reminded "Star Wars" actor Mark Hamill of the outfits he and others wore on the imaginary moon Endor, leading him to share a photo of Harrison Ford in his costume.