IDYLLWILD, Calif. - The good news is that two of the six people missing from the area of Idyllwild over the last 5 months in Riverside County have been found safe, though we don't know much about the discoveries. 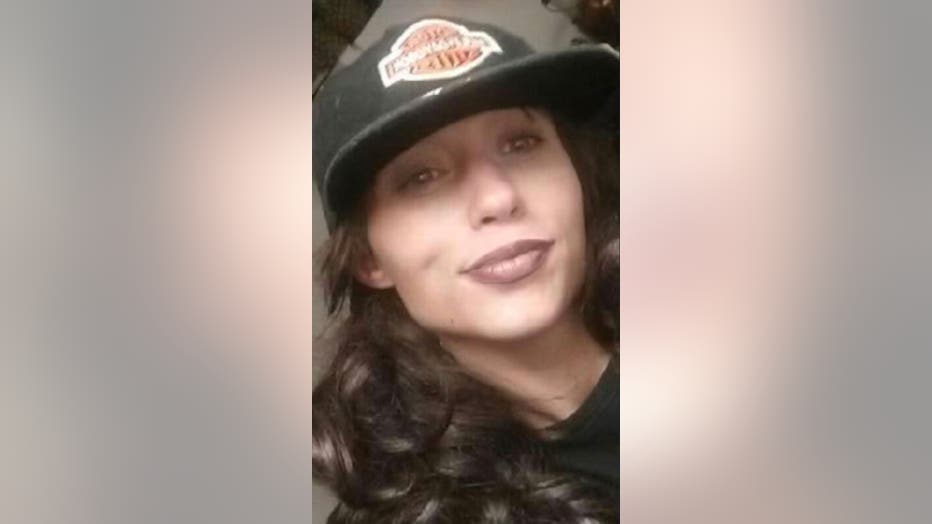 The other person found was Jade Kemerer from Anza who went missing July 22nd at 10:11 a.m. in Idyllwild where her car broke down. 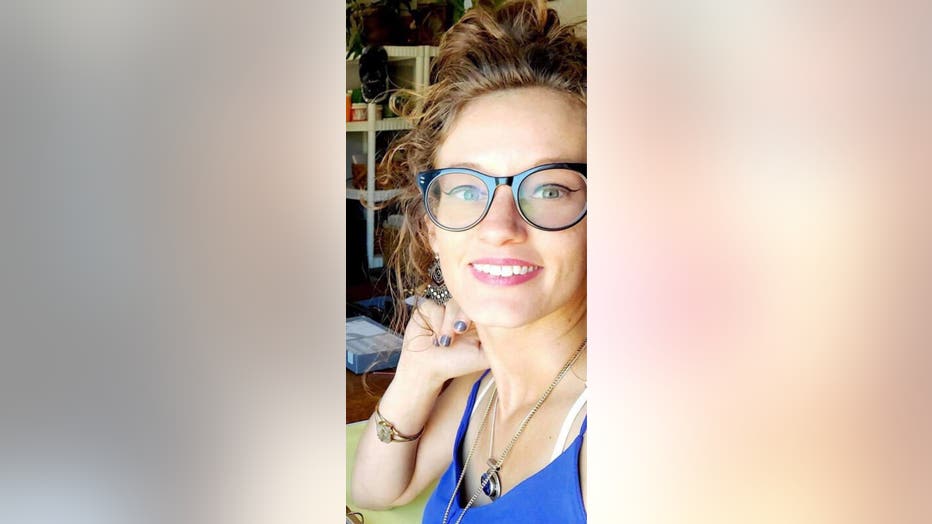 According to posts on social media, Kemerer, 30, was last heard from by her family on July 22. She checked out of the Bluebird Cottage Inn in Idyllwild that same day. She has a white, 4-door Kia Optima with an aftermarket Kia emblem on the back and the wheels are painted black. Her friend Kalie Dunlap‎ wrote on Facebook that she was supposed to be fixing her car so she could travel back home to Ohio. No one has heard from her or been able to locate her.

Vlasek, 27, was first reported missing by her sister on July 31. Her sister lives in Virginia and said she hadn't spoken to Vlasek since the beginning of March, KESQ reported. She was last known to be in the Idyllwild area.k

Both have now been found, but when we asked the Riverside Sheriffs' deputies where and how they were found we got no answers.

Private Investigator Luis Balaños is scratching his head over how law enforcement is handling this. He says, "they’re privy to more information than we are but from the outside, you would think it would help calm the community because I know for a fact people are concerned.”

41-year-old Melissa Lane was reported missing on June 15th around 9:20 a.m. heading to Idyllwild from Pine Cove. Her phone and her belongings were left behind at her boyfriend's house, according to her sister on a Facebook post. Her mother, tho nervous, is hopeful Lane will be found. She says, “I am very concerned and I miss you Melissa. I love you.” 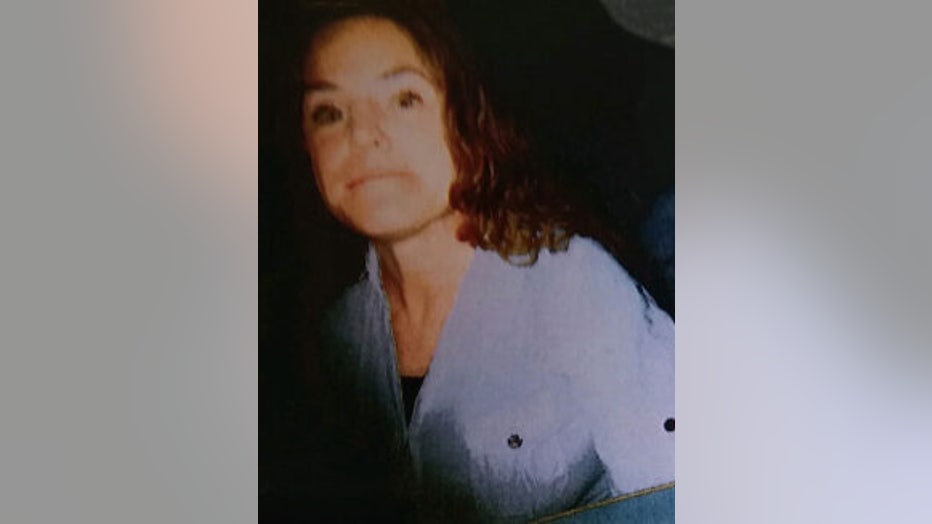 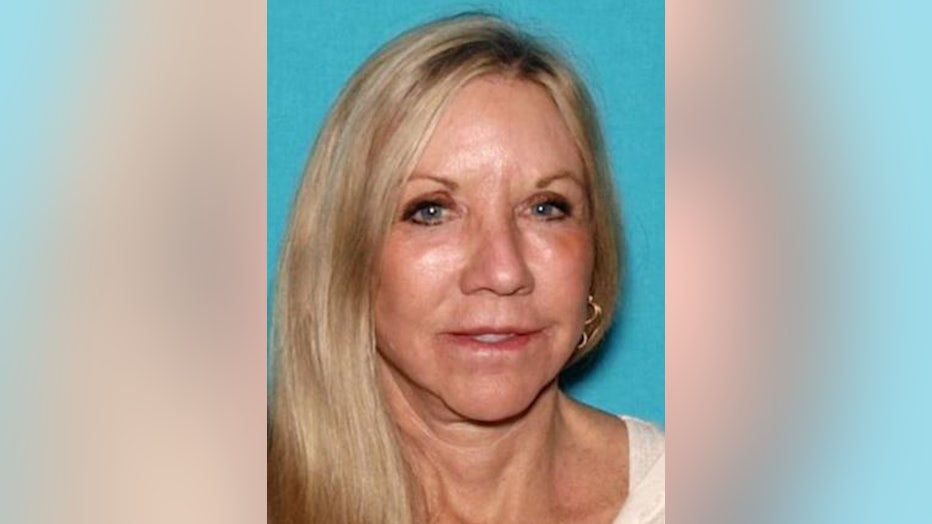 Abrams, 65, was last seen in the 58000 block of Bonita Vista Road in the Mountain Center area around 2 p.m. on June 6. Authorities searched her ranch off Apple Canyon Road for three days after she was reported missing but did not locate her. She was described by authorities as 5-feet-5-inches tall, weighing 130 pounds with blonde hair and blue eyes. She was last seen wearing a black/turquoise jacket, yellow shirt and blue jeans. 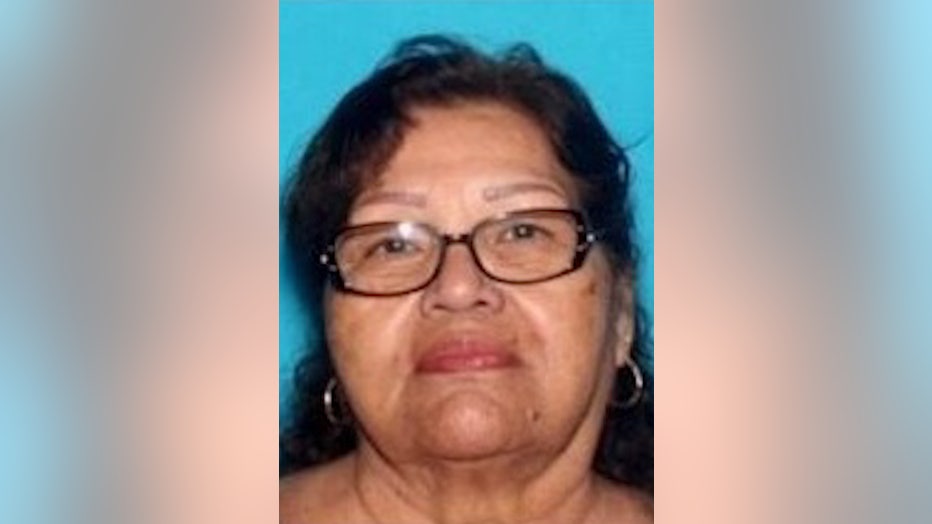 Garcia, 73, went missing from her home in Hemet on July 7 around 5:30 p.m. Garcia has not been heard from since left her residence, located in the 26000 block of Katherine St., in her silver 2016 Nissan Altima with California license plate 8JNV980. Authorities located her Nissan Altima on July 9 in Pinyon Pines, which is between Hemet and Palm Desert. The sheriff's office said Garcia may suffer from Alzheimer's disease and/or dementia.

According to Gabbi Rose, part of the search for Rosario was around her restaurant. She says, "There were search parties behind the Sugarloaf Cafe where I’m at and they came and asked if they could see my video cameras or if I had seen here or anybody else."

To Rose people getting lost in the mountains is nothing new.  "People wander into the Sugarloaf all the time lost and thirsty. It happens all the time."

Riverside Sheriffs Deputies maintain that the cases are not connected. And, at this time there’s no indication of foul play. To Rose though, it's awfully strange."

The last missing person, actually the first who vanished back in March, is hiker Roy Prifogle, reported missing on March 4, 2020, from Pine Cove 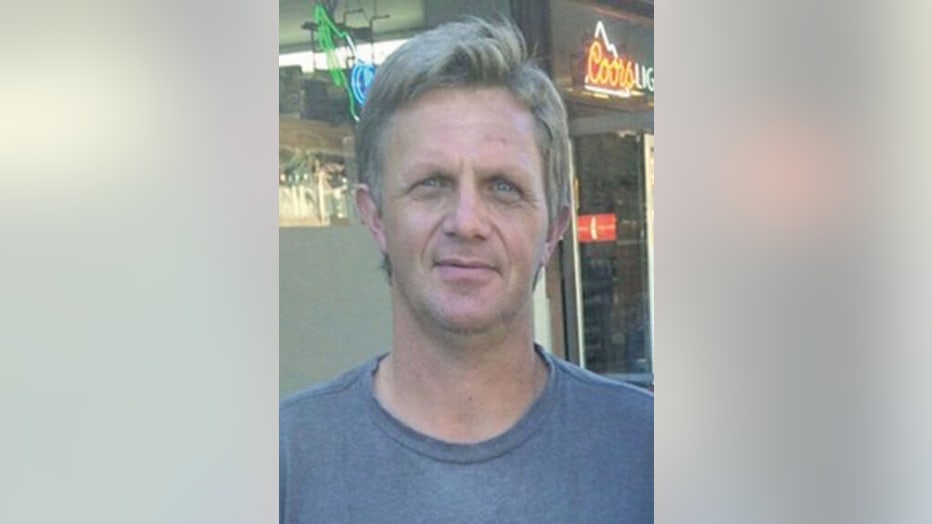 Prifogle, 52, left his home to go hiking around 1 p.m. on March 4. He was reportedly planning to hike in Pine Cove near Idyllwild. For six days, search and rescue teams looked for Prifogle, eventually finding his backpack and his car in separate places. The search was suspended on March 15.

His daughter, 21-year-old Kendra Johnson, thinks her dad is not alive. “I feel sad that he’s gone. I mean, it's really sad that I won’t have him to walk me down the aisle or at my college graduation."

Kendra's mom, Amber Marsh, doesn't think her ex-husband is alive either. She tells FOX 11, "It's been too long."

The Riverside County Sheriff's Department told FOX 11, "Any missing person is a concern of the sheriff’s department and our duty is to locate and bring them home safely. We continue to search for all of them. We are asking the public to assist us and if they see and or know of the whereabouts of these missing persons, to immediately call their local law enforcement agency."