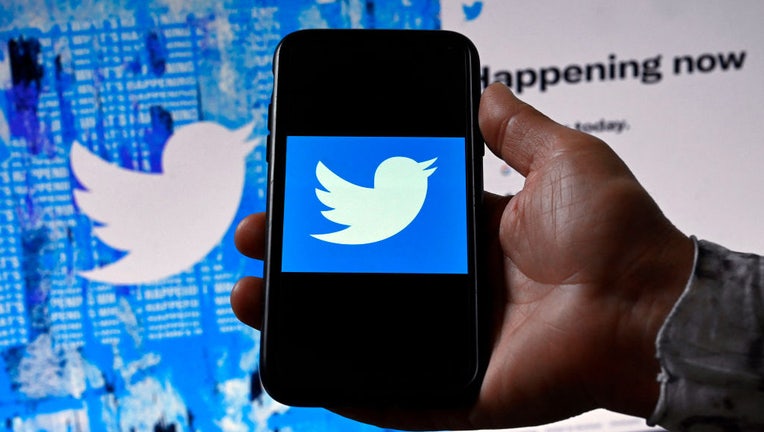 Twitter users are rejoicing following the launch of the edit button feature, which is now available to paid subscribers in the United States.

A Twitter spokesperson confirmed to FOX Television stations Friday that the edit button rolled out yesterday after the highly-demanded feature launched for subscribers in Australia, Canada, and New Zealand.

Fans have clamored for the edit button for years to have the chance to fix typos and errors in their posts before sharing them with their followers.

The social media titan wrote in a company blog post that they tested the edit button internally on Sept. 1 before expanding it to paid subscribers that same month. The test was limited to a single country before it was expanded as the company gathered more information and observed how people used the edit feature, according to the blog post.

Edit Tweet is a feature that allows users to make changes to their posts after publishing them on the platform. The edit button is a way to fix typos, add missed tags, and make additional adjustments to your post in a short time.

Twitter says tweets can be edited a few times in the 30 minutes after a post is published. The edited tweet will appear with an icon, timestamp, and label so readers know that the original tweet is adjusted, according to the company’s website.

RELATED: Twitter says it will add an edit button to tweets when ‘everyone wears a mask’

How is the edit button different from the undo tweet feature?

Who can see edited tweets?

Can users report an edited tweet for abusive behavior?

The company said the function gives people the option to choose who can view and engage with their posts. According to Twitter, this makes it convenient for users to have "more intimate" conversations and build closer connections with select followers.

Twitter began testing the feature in May and it’s now available to all users on iOS, Android, and Twitter.com.