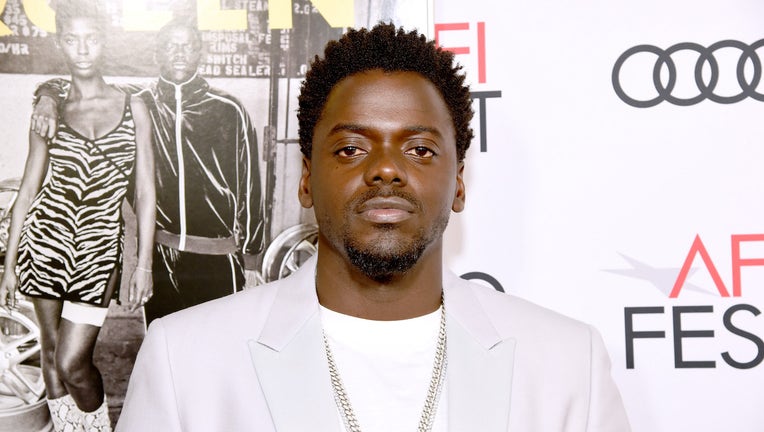 Daniel Kaluuya attends the "Queen & Slim" Premiere at AFI FEST 2019 presented by Audi at the TCL Chinese Theatre on November 14, 2019 in Hollywood, California. (Photo by Michael Kovac/Getty Images for AFI)

CHICAGO - Sci-fi fans: Set your coordinates for your couch and prepare to binge your way through the final frontier.

On Sept. 10, Tubi announced the launch of the DUST channel, a robust library of feature-length and short film originals that all belong to the diverse, imaginative genre known as science fiction. 30 intriguing titles from DUST, a sci-fi label from fast-growing entertainment company Gunpowder & Sky, are now available to stream through FOX Entertainment’s free streaming service.

Among the titles on offer are the following highlights:

The full list of titles can be found below. The launch of DUST is merely the latest in a string of exciting moves from the streamer, coming on the heels of the premiere of seven films from the wildly popular anime franchise "Anpanman", the announcement of the original movie event "Corrective Measures," starring Bruce Willis, and the release of the Jon Lovitz-starring comedy "Tales of a Fifth Grade Robin Hood."

The below titles are now available as part of the new DUST channel on Tubi: