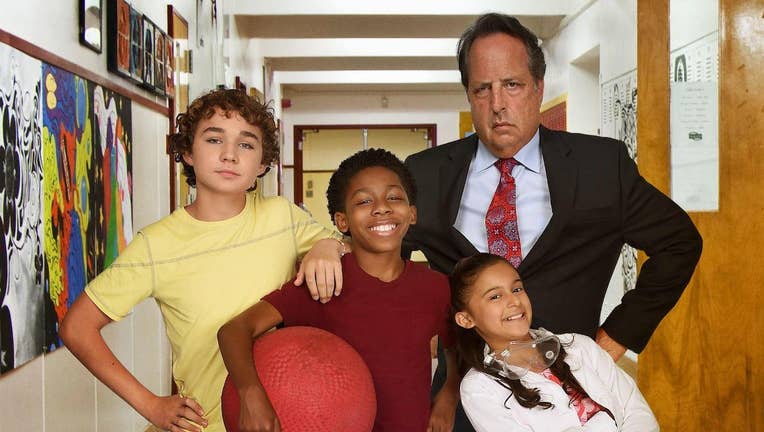 CHICAGO - If anything can ease the sting of your end of summer vacation, it’s a few good laughs.

The film, which also stars Chase Brown of the buzzy Amazon series "The Underground Railroad," will arrive exclusively on the free streaming platform on Friday, August 27.

About "Tales of a Fifth Grade Robin Hood"

In a press release, the platform described the film’s premise:

In addition to Lovitz and the up-and-coming Brown, the cast includes Iliana Perez ("Coche Bomba") and Jayden Scala ("American Princess").

The film comes from The Asylum — the folks behind "Sharknado" — and boasts a script by Ryan Ebert ("San Andreas Mega Quake") and Anna Rasmussen ("Jurassic School"). The director is Dylan Vox ("The Christmas Sitters").

"Tales of a Fifth Grade Robin Hood" is one of over 40 titles in Tubi’s Back-to-School programming roster, a list that includes numerous chapters of the "Monster High" franchise, as well as the Zendaya-starring "Zapped," "The Karate Kid," "Teen Star Academy," "Jurassic School," "Mr. Frog" and "Leo the Wildlife Ranger," to name a few. 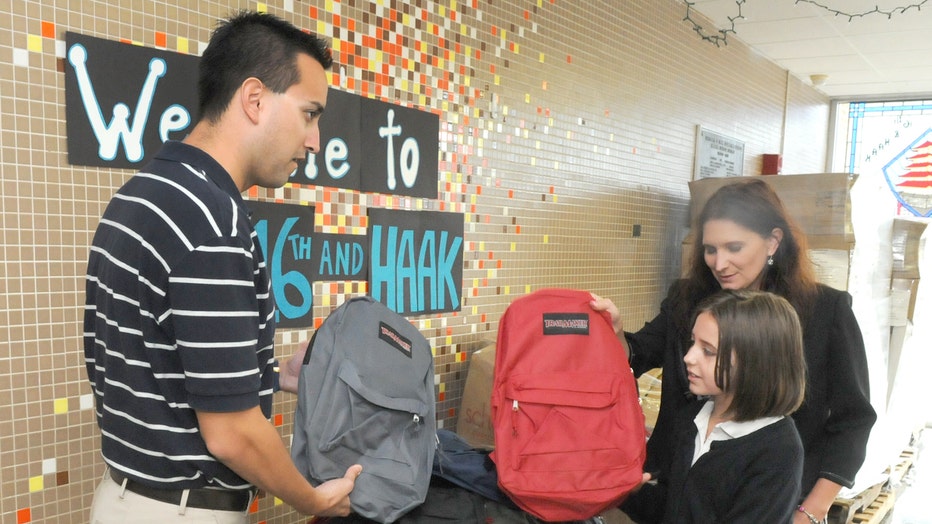 8/29/13 - School backpacks filled with a years worth of school supplies were distributed to every student at 16th and Haak Elementary School courtesy of Geoff Penske Buick-GMC and the Kids in Need Foundation. Taking the first look at the backpacks ar

In addition, Tubi also announced that it will be partnering with the Kids In Need Foundation to provide "vital school supplies and learning tools to under-resourced teachers and students nationwide."

The national nonprofit "believes every child in America deserves equal opportunity and access to a quality education, and "focuses on creating equity in education by providing school supplies and learning tools to under-resourced teachers and students nationwide with a focus on schools with a student enrollment of 70 percent or more participating in the National School Lunch Program (NSLP)."

In 2020, the Kids in Need Foundation supported five million students and 205,000 teachers in underserved schools.