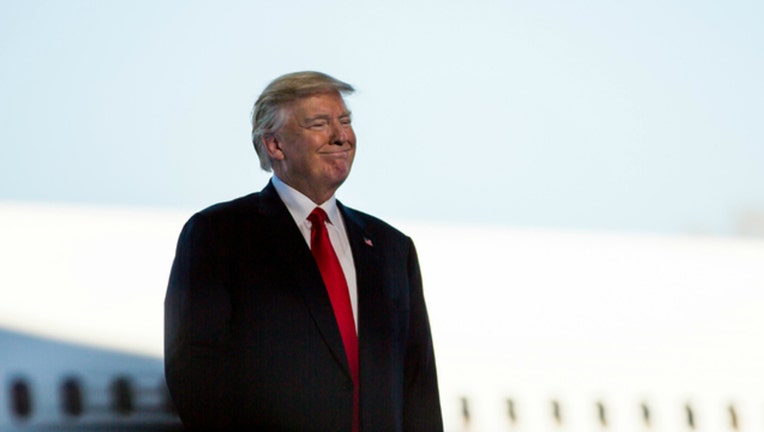 WASHINGTON (AP) - President Donald Trump has signed a spending bill to avoid a government shutdown and keep the federal government running through Dec. 22.

The president signed the two-week spending bill at the White House after the House and Senate acted to prevent a government shutdown this weekend.

The White House and congressional leaders are negotiating a longer-term agreement.

The measure funds government agencies from the Defense Department to the IRS. It also makes money available to several states running out of funds for the Children's Health Insurance Program. The popular program provides medical care to more than 8 million children.

The White House and lawmakers say the bill will give them more time to negotiate several end-of-year agenda items, including the budget, a children's health program and hurricane aid.