BETHESDA, Md. (AP) -- President Donald Trump paid a holiday visit Thursday to wounded service members at Walter Reed National Medical Center, hailing them as "some of the bravest people anywhere in the world."

During his visit, the president awarded the Purple Heart to 1st Lt. Victor Prato of the 127th Airborne Engineer Battalion, who was injured last month while deployed in Afghanistan.

"One of the most powerful moments of my life watching @POTUS give the Purple Heart to this American Hero," wrote press secretary Sarah Huckabee Sanders on Twitter, where she posted a photo of Prato. "Amazed by the strength and resilience of the men and women in our Armed Forces."

Trump also met with other sick and injured service members from all branches of the armed forces, Sanders said.

Trump told reporters as he was leaving the White House en route to the medical center that he was going to "say hello to some of the bravest people anywhere in the world."

"We're just going to wish them a merry Christmas, a happy New Year," he said. "We love those people."

The president last visited the military hospital complex in Bethesda, Maryland, just outside of Washington, in April.

During that visit, he awarded a Purple Heart -- his first -- to an Army sergeant recently wounded in Afghanistan during what is now America's longest war.

Trump is expected to return to the facility in the new year to undergo a physical. 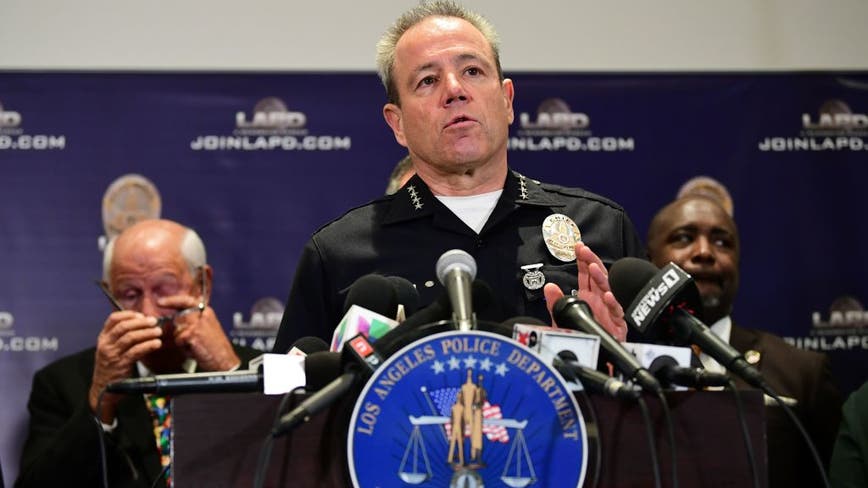 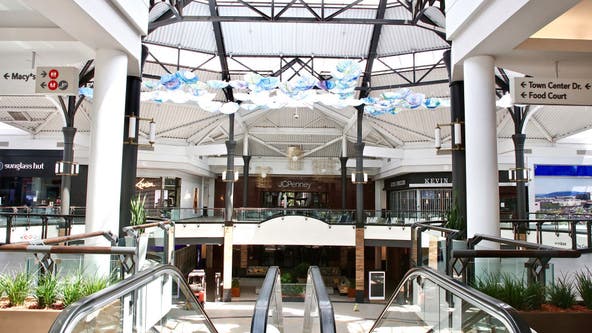