Trevor Bauer, the Los Angeles Dodgers pitcher accused of sexual assault, used the Kyle Rittenhouse acquittal to take a shot at "the media."

"I guess it's important to know all the facts before jumping to conclusions, huh? Apparently not everything written in the media is true," Bauer tweeted.

Bauer was initially placed on seven days’ paid leave July 2 after a California woman accused him of going too far during two sexual encounters. The leave was extended for the rest of the season on Sept. 10.

Bauer’s representatives said in September that the pitcher agreed to extend the administrative leave through the playoffs "in a measure of good faith and in an effort to minimize any distraction to the Dodgers organization and his teammates."

RELATED: Kyle Rittenhouse verdict: Not guilty on all counts

"He continues to cooperate with the MLB investigation and refute the baseless allegations against him. Again, by definition administrative leave is neither a disciplinary action nor does it in any way reflect a finding in the league’s investigation," his reps added.

The Pasadena Police Department has delivered the results of its investigation into the woman’s allegations to the Los Angeles County district attorney’s office. The case remains under review. 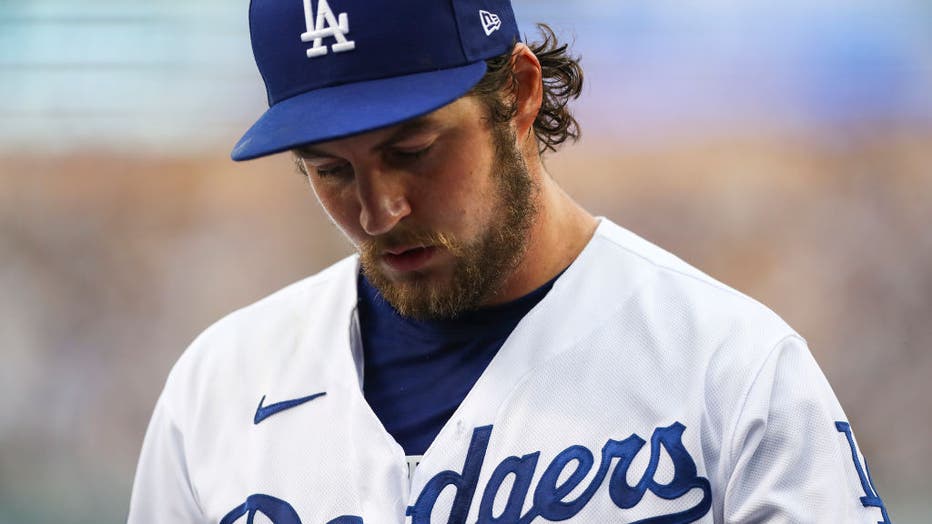 According to The Washington Post, Bauer’s lawyers will seek fees from the woman and her legal team who petitioned the courts for a restraining order and may subpoena a copy of her cell phone data to see whether there is "evidence of her improper purpose and bad faith."

Bauer has maintained that any encounters with the woman were "wholly consensual."