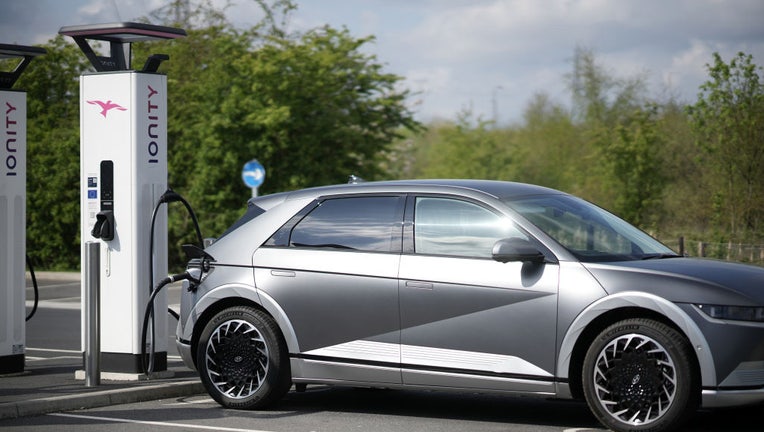 The U.S. Treasury Department has pushed back the release of guidance for the recently updated federal electric vehicle tax credit for new vehicles from January to March.

The outline for the new program was included in the Inflation Reduction Act.

Electric vehicles currently need to be assembled in North America to qualify for the full $7,500 credit and will be required to have an increasing amount of battery components sourced in the U.S. or from its free trade partners to get the full amount.

Most automakers expect to fall short of the "critical mineral and battery component" requirements on at least some models, each of which will be worth up to $,3,750 of credit eligibility when the rules are implemented. 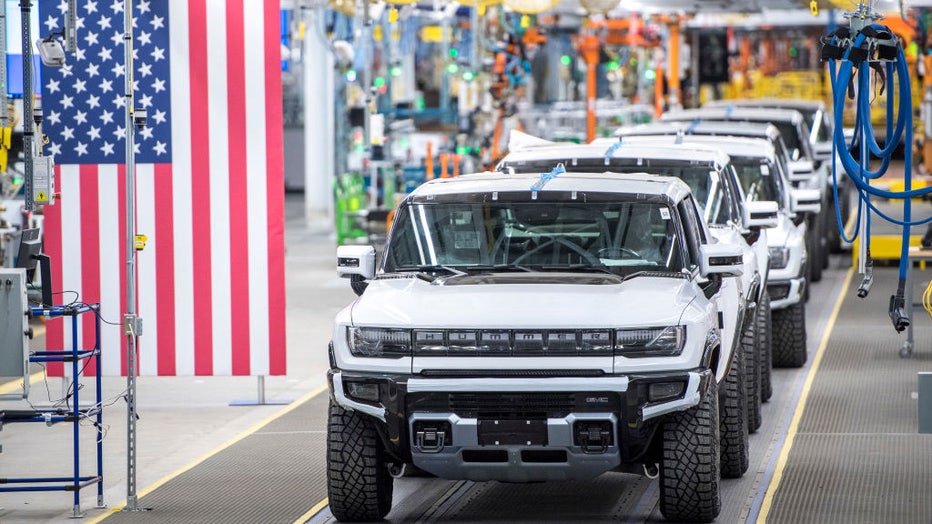 The Treasury Department said that "by statute," that part of the regulations can not go into effect until the guidance is issued, which gives automakers at least several additional weeks to sell vehicles with full credit eligibility.

The percentage of each is expected be phased in over the course of several years, with critical battery materials sourcing growing from 40% to 80% through 2027 and battery component production from 50% to 100% through 2029.

Several automakers have raised issue with the timing of the implementation of the law, including Hyundai Group, which had its imported models cut off from the credit even as it has committed billions to building electric vehicle factories in the U.S. that won't be opened until 2025. 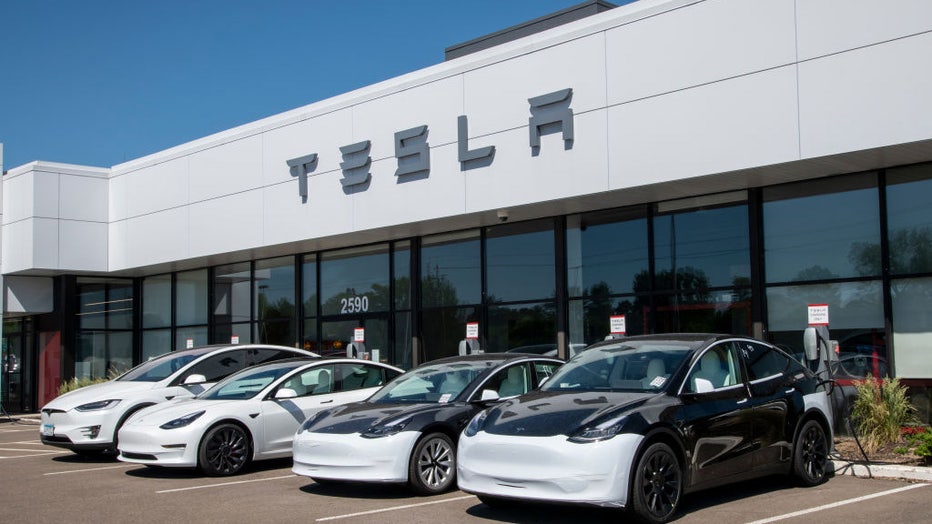 Vehicles built by General Motors and Tesla, which had exhausted their credits under the old plan, will also be eligible under the new rules, which have no restrictions on the number of vehicles an automaker sells.

An update on the "anticipated direction" of the rules will still be issued by the end of the year. New retail price and income limits are still set to go into effect on Jan. 1.

"The information will help manufacturers prepare to be able to identify vehicles eligible for the tax credit when the new requirements go into effect," the Treasury Department said in a press release.