Three men were found dead in the backyard of a Norwalk home on the morning of Oct 1., officials said. Investigators believe the deaths may have been drug-related.

NORWALK, Calif. - An investigation was underway early Thursday after three men were found dead in the backyard of a Norwalk home, officials said.

Los Angeles County firefighters first arrived at the home located near the intersection of Alondra and Norwalk boulevards to perform lifesaving efforts. All three men were pronounced dead at the scene.

The names of the victims have not been released by authorities and family members are asking for privacy.

One of the victims was identified by a relative as Johnny Montoya, a father of two young children. 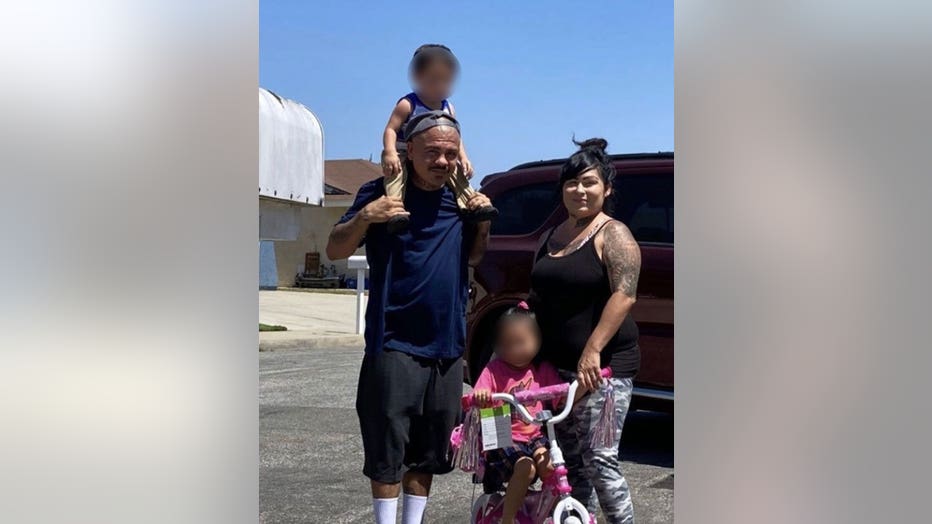 The investigation remains active and no further details were immediately available.

The preliminary investigation reveals the deaths may have been drug-related, officials said.

It was revealed later Thursday the three men were roommates.