FOX 32 NEWS - Three young offenders have been arrested and charged after police say they broke into a home in the South Side Rosemoor neighborhood and raped a 30-year-old woman at knifepoint.

After breaking in to the home, the offenders allegedly woke the woman up and said they had a gun. They then threatened to shoot the victim if she didn't have sex with them.

FOX 32 talked to the victim's mother who tells us her daughter is still traumatized and probably will be dealing with the impact of this for a long time to come.

"I'm just glad that at least they are not on the streets wreaking havoc anymore," said Sharon Lowe.

For the mother of the victim, the horror of what happened to her daughter is still hard to come to grips with.

"My daughter had dozed off doing some work or whatever, two of them savagely raping her and then all three of them ransacking the house and stealing what they could up out of here, and then leaving in her car," Lowe said.

The suspects then came back the next night and stole Lowe's car, which was recovered a few days later.

And it now appears this crime was premeditated.

"The one that they caught said that they had been watching this house for some time before they actually decided to do what they did and that's crazy within itself because they thought it was just two women, her and myself here," Lowe said.

Lowe said her daughter now struggles with the thought of coming back to her own home.

"She has a lot of mental issues to get through to get around something like this. So, it's just beginning," Lowe said.

The offenders were tracked down and arrested after they allegedly stole an iPhone from the rape victim and it was tracked back to one of their homes.

According to his public defender, Russell is a high school sophomore who plays basketball.

Police do not release mug shots of juveniles, even though Russell has been charged as an adult. 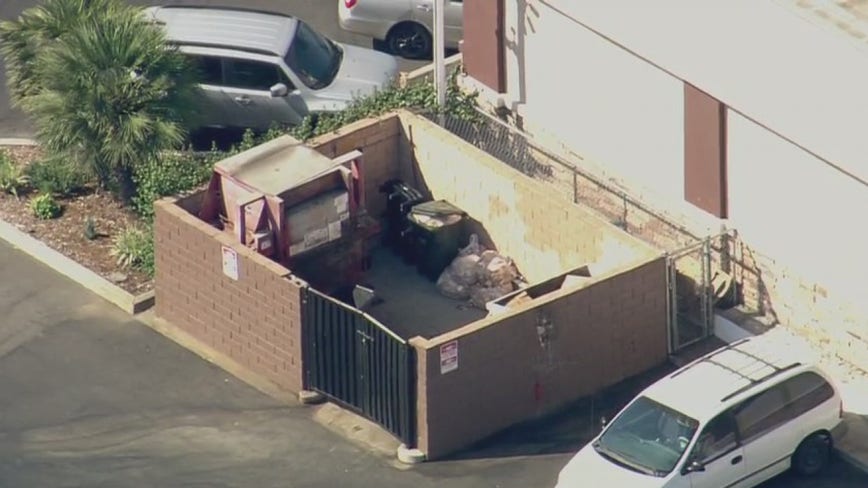