LOS ANGELES - A third Los Angeles police officer has tested positive for the coronavirus and was exhibiting symptoms inside the Los Angeles Police Department's Central Division station for several days this week, according to the department.

The officer, who had recently returned from a vacation out of the country, was "coughing and sweating'' during roll call in Central Division, which patrols areas that include downtown L.A., two of the officials said.

Despite protests from several officers in the station, the affected officer was allowed to work for at least two days this week, according to the Los Angeles Times.

The officer was tested for the virus, and a positive result came back Saturday, according to three law enforcement officials. Additional officers who worked with the afflicted patrol officer were expected to be quarantined, officials said.

Saturday night, the LAPD reported that it had disinfected all of the officer's work spaces and common areas inside Central Division.

"We have also identified anyone who may have come into contact with the employee and directed them to contact their healthcare provider for evaluation,'' the LAPD reported.

The department said it also established guidelines for all employees who either exhibit symptoms of the virus or cone in contact with someone who may be infected. However, the LAPD has not yet released those guidelines. 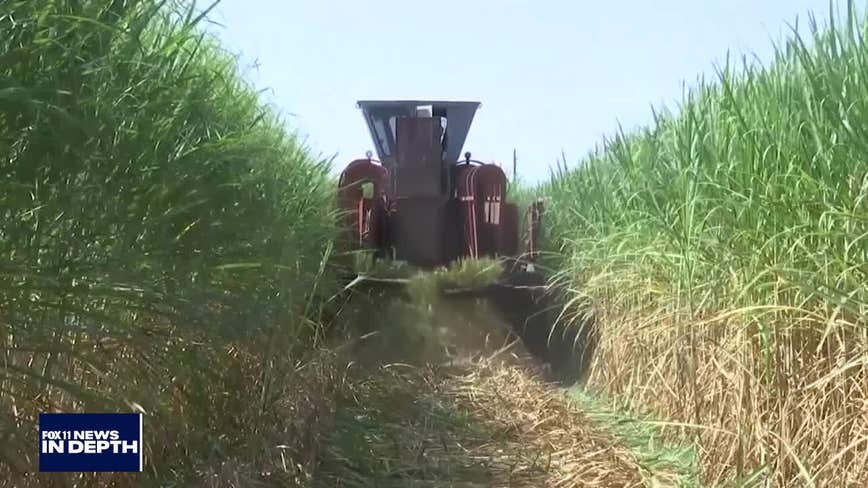 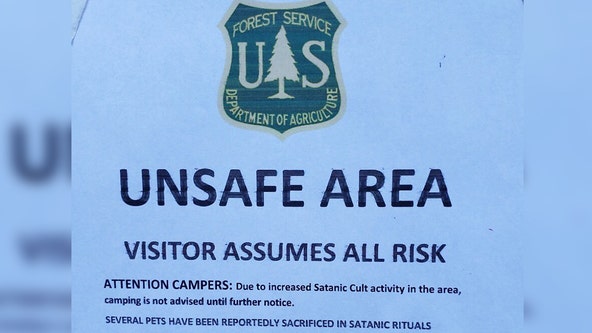