What's ahead for President Trump

One of the concerns doctors have with the president is how COVID-19 will affect his lungs. Christina Gonzalez spoke with a pulmonologist, who explains the seriousness of what can happen.

LOS ANGELES - Doctors at Providence Cedars Sinai Medical center in Tarzana have been dealing with COVID-19 patients since the onset of the pandemic.

RELATED: 'I'll be back soon': President Trump shares update on his condition to social media

One of the most important discoveries they have made, when it comes to treatment, is that COVID develops differently in many patients, so it’s hard to predict what the President faces, but there are some key elements that will probably happen.

The White House is saying that President Trump continues to work while being treated for COVID19 at the hospital, but is that a good idea?

Right now they are treating the virus but giving it all they’ve got, including medications that are still not available to the general public. Dr. Thomas Yadegar explains what he is getting, and why.

He adds that if the treatments stop any serious issues with his lungs, the next step is to make sure his immune system does not do what it does in some patients, generally after 10 to 12 days. It actually reacts to the treatment by, in essence, going haywire.

The immune system itself then seems to attack the vascular system or other organs.

Those cases are serious and have to be treated with super steroids and other medications that can have serious side effects.

For now, though, it seems that the medical team at Walter Reed is doing everything as expected, and hopefully, getting the president to actually stop working, and rest. 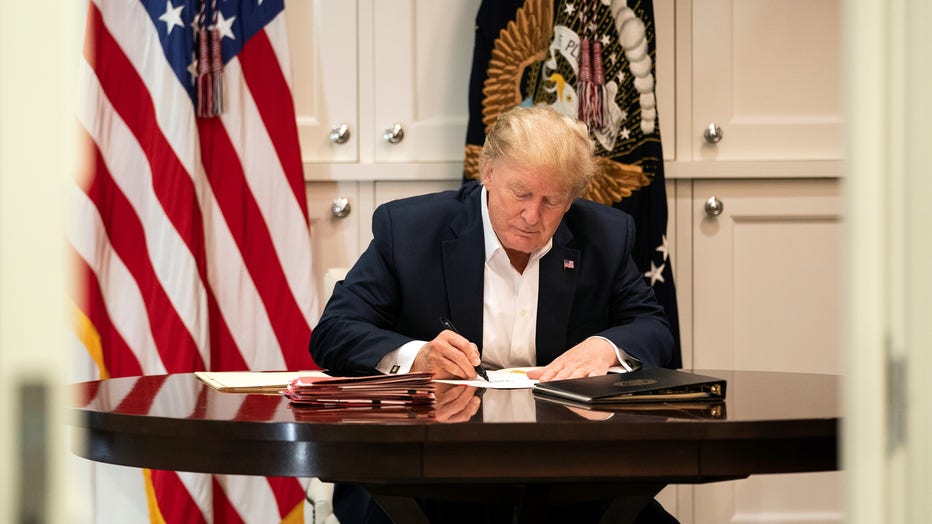 “Lack of sleep and rest is critical and underrated as a serious factor in recuperation,” says Dr. Yadegar.

Hard to imagine Trump doing that, in the middle of a tough re-election campaign. 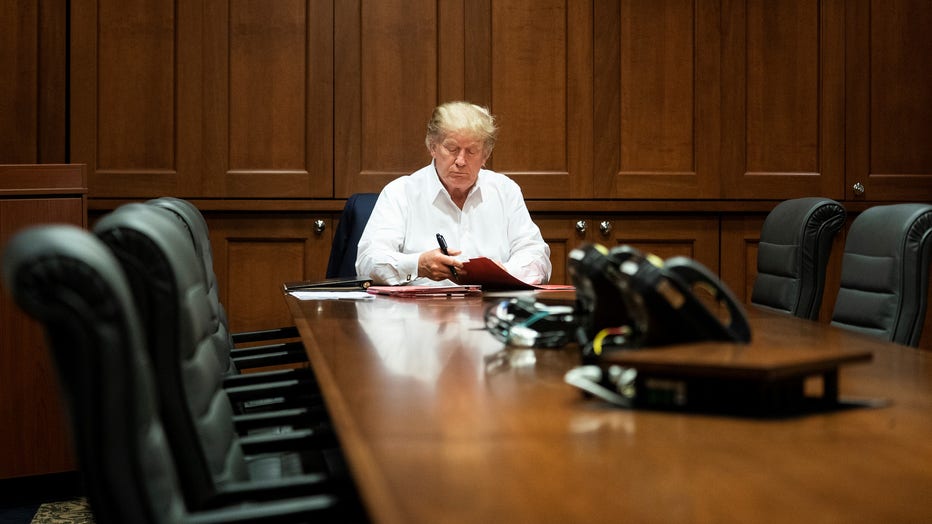 As to how he became infected?

With so many people around him testing positive, it’s critical to find out. There is a real possibility the President depended too much on tests that can sometimes have false negatives, especially if administered to people around him, at events.

Whatever the reason, hopefully, the President and the First Lady will get better, soon, without complications.