LOS ANGELES (FOX 11) - Josh (The Fat Jewish) Ostrovsky stopped by Good Day LA on Monday to talk about his new book "Money Pizza Respect," making a career out of social media and how his parents still really aren't sure what he does exactly.

Users are quick to double-tap the funny memes he posts, which has not gained attention without controversy.

He's been accused by comedians and others of plagiarizing jokes on his account, and later spoke with Vulture about the claims and adding attribution to his posts.

Regardless of what you think about his online content, he's managed to turn it into a full-time job -- including publishing a book.

"I'm trying to get some 'turnt up' Millennials to start reading, and I think if anyone can do that, maybe it's me?" Ostrovsky joked. "I'm sort of like an odd man to reinvigorate teen reading, but I think I can do it."

When asked about his job title, Ostrovsky said he doesn't really have one (and his parents are still trying to figure it out too).

"My dad doesn't even know what to call me. When people say, 'what does your son do,' I think he was referring to me for a while as an adult entertainer?"

"The Fat Jew" will be at a book signing Nov. 9 at the Barnes and Noble in Santa Monica beginning at 7 p.m. 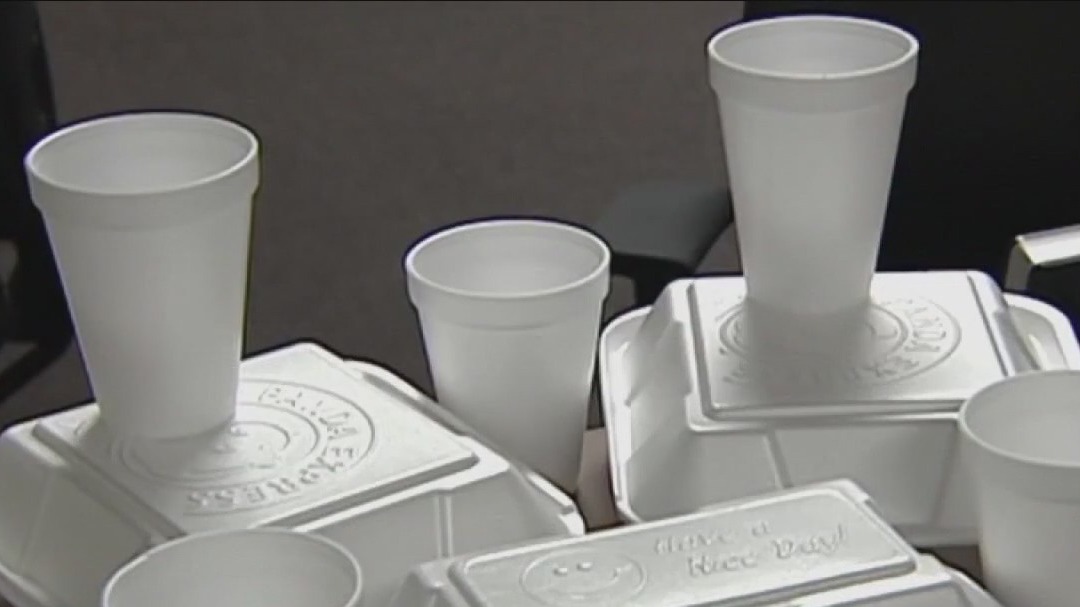 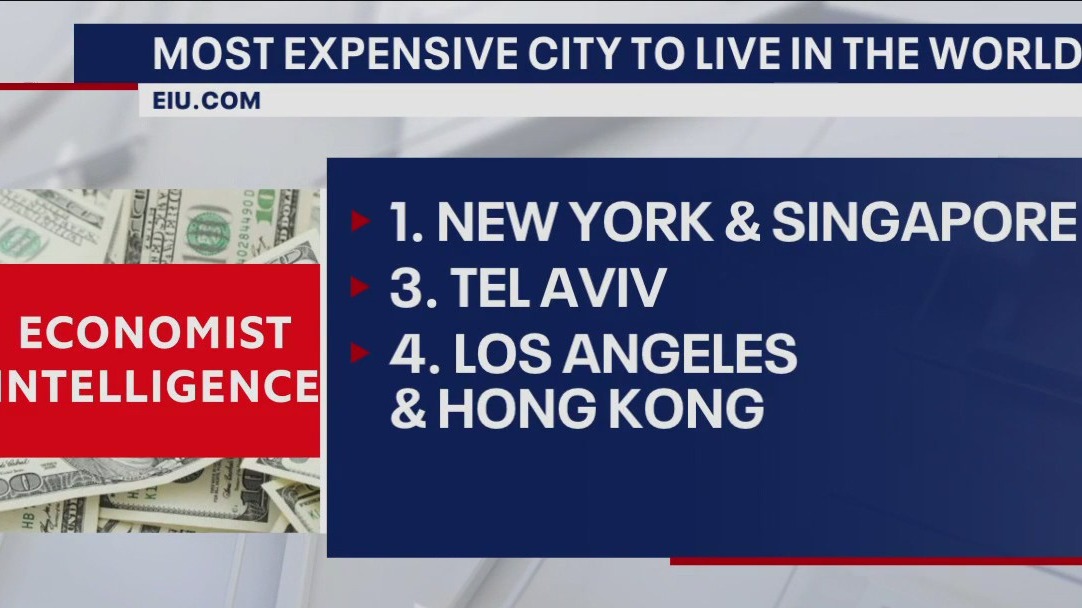 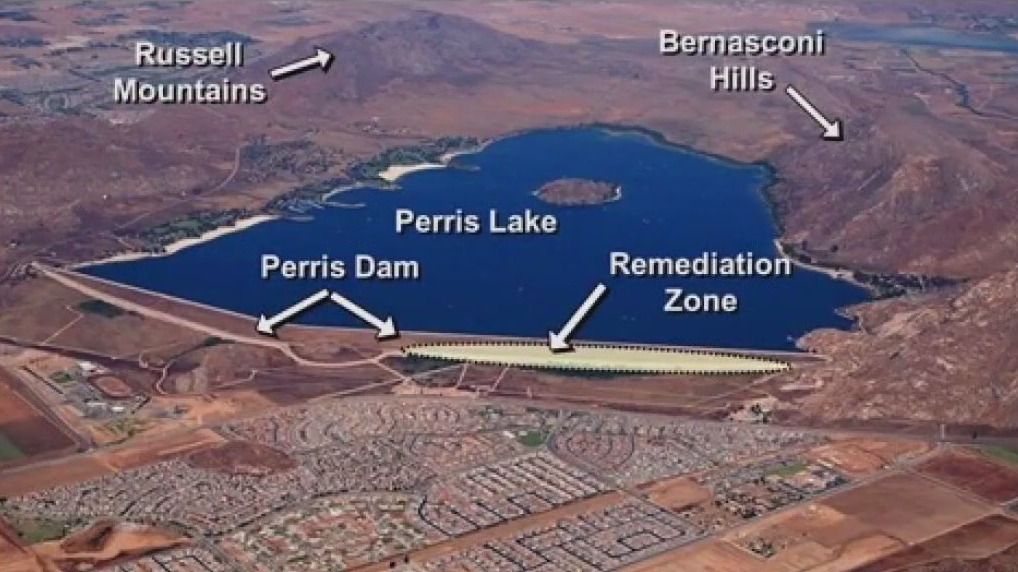