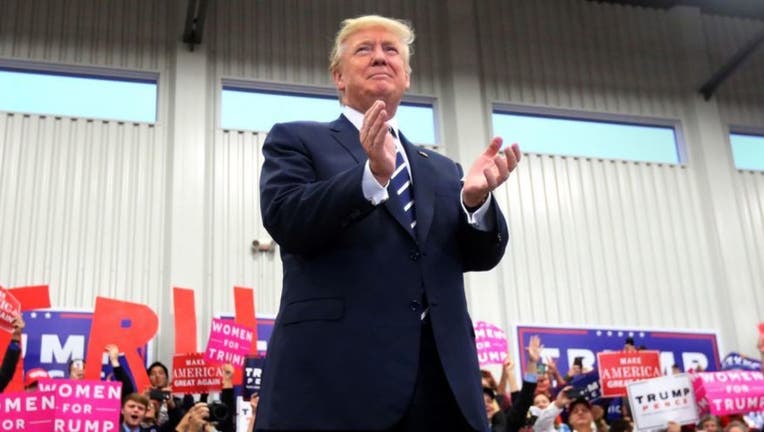 HOUSTON, TX -
Many restaurants are having fun this election season with Trump and Clinton-themed foods but one Texas eatery is being anything but subtle about its choice for president.

On Thursday, Bellville Cafe--located in Bellville, Texas about 60 miles from Houston--officially changed its name to Trump Cafe in honor of the businessman-turned-GOP presidential hopeful.

"He loves America and we hope he will be president," the cafe's co-owner Su Hawa told The Houston Chronicle. "People like the name, they're supporting him."

Hawa and her husband Eddie aren't just fair weather fans of The Donald, either. The couple told the Chronicle that whether Trump wins or loses, they plan on keeping the Trump Cafe name after the election.
Historically, Bellville has been a red town but not everyone is thrilled with the cafe's new alias.
On Facebook, the name change announcement with was met with mixed reactions. Some were supportive: