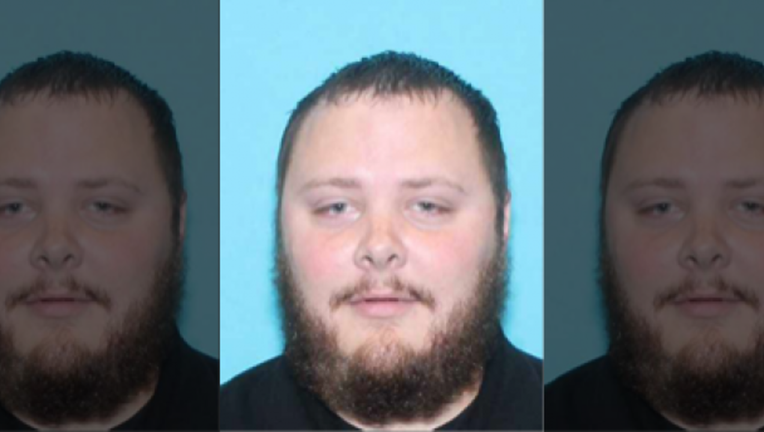 (FOX NEWS) - The gunman who opened fire in a Texas Baptist church on Sunday, killing at least 26 people, was once convicted of assault after he reportedly fractured his infant stepson's skull.

Before 26-year-old Devin Kelley received a bad conduct discharge from the U.S. Air Force in 2014, he was court-martialed in 2012 for assaulting his wife and child. Kelley "intentionally" fractured his stepson's skull, The New York Times reported Monday.

"He assaulted his stepson severely enough that he fractured his skull, and he also assaulted his wife," retired colonel Don Christensen, formerly the chief prosecutor for the Air Force, told the Times. "He pled to intentionally doing it."

As punishment, Kelley was confined in military prison 12 months, received a reduction in military rank and was discharged for "bad conduct" -- a step above a dishonorable discharge.