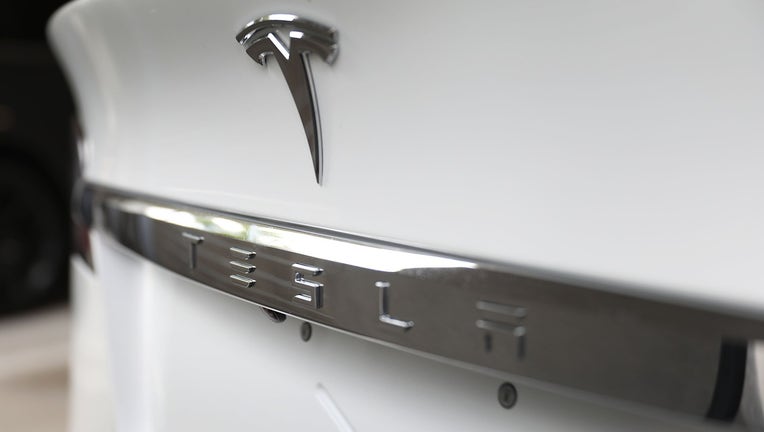 PALO ALTO, Calif. - Tesla has agreed to recall nearly 135,000 vehicles in the U.S., following a months-long investigation into a problem related to vehicle touchscreen displays, which regulators warned could increase the risk of collision.

The Palo Alto-based automaker had initially declined to issue a recall when last month the National Highway Traffic Safety Administration (NHTSA) sent the company a recall request letter saying that its investigation tentatively concluded that the screens pose a safety risk because of a defect that caused the backup camera displays and defroster controls to go dark. 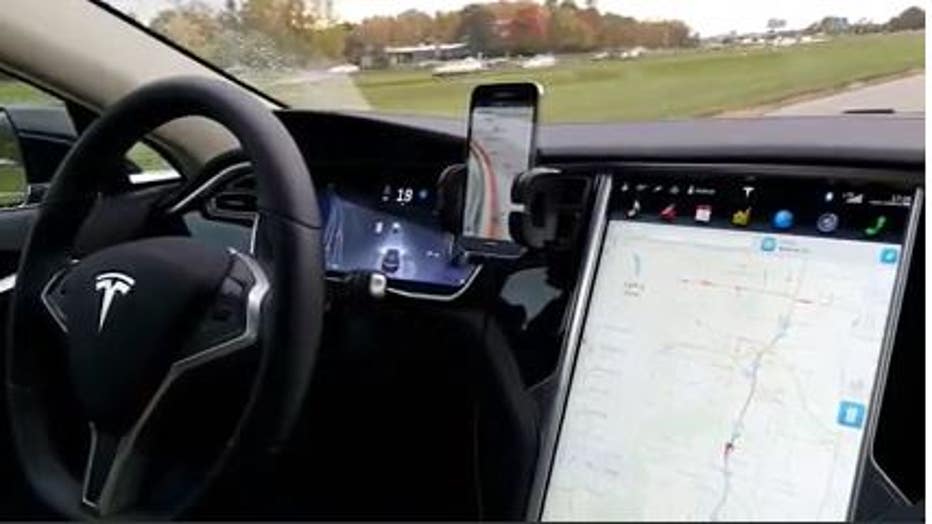 Tesla has agreed to recall about 135,000 vehicles over a safety problem due to failing touchscreens.

Tesla pushed back and said instead that over-the-air software updates would take care of the problem. The automaker's response prompted NHTSA to begin the process of taking legal action against the company.

But on Tuesday, the agency posted a document saying that Tesla has agreed to recall the vehicles and replace the screens’ computer processors, despite the fact that the company disagreed that the problem is a safety defect. The company said it would move forward with a recall "in the interest of bringing administrative closure to the investigation and to ensure the best ownership experience for our customers."

In a statement to KTVU, NHTSA said, "the agency tentatively concluded that these vehicles contain a defect related to motor vehicle safety. Safety is NHTSA’s top priority, and timely recalls are crucial to ensuring the safety of drivers, passengers, and other road users."

In its correspondence with NHTSA, Tesla said that the problem has not led to any crashes or injuries but said that a failure of the backup camera display, defroster control settings and turn signal lighting could increase the risk of a crash. The company said the processors wear out after about 3,000 program-and-erase cycles.

It also promised to notify owners of the touchscreen problem by March 30 and said it will replace the processor that controls the screen. Customers who have already paid for the repair will get reimbursed.

Tesla owners can check to see if their vehicle falls under the recall order by visiting NHTSA's website here and entering their vehicle identification number.