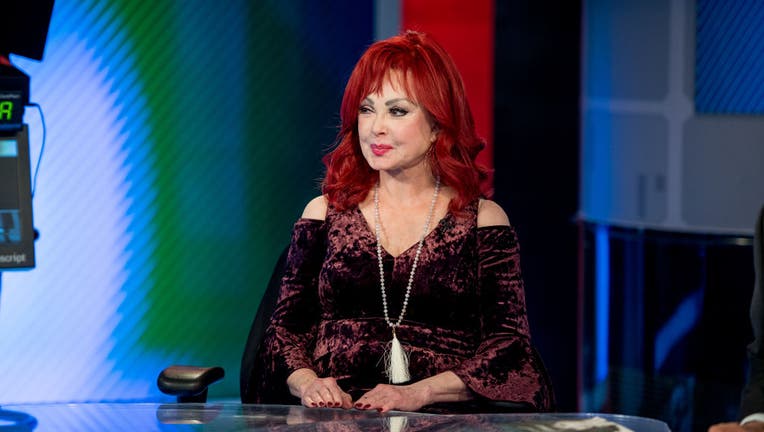 The state Supreme Court did not rule on whether the records can be released, however sent the case back to the lower court for another hearing.

Naomi Judd's family filed a court petition in August to seal police reports and recordings made during the investigation into the country star's death.

Naomi Judd, the Kentucky-born singer of the Grammy-winning duo The Judds, has died. She was 76 years old.

The records contained video and audio interviews with Judd's family members following her passing. Releasing these details would result in "significant trauma and irreparable harm," her family said.

Judd’s family filed the petition in Williamson County Chancery Court in Tennessee, as the filing was made on behalf of the late singer’s husband Larry Strickland and her daughters Ashley and Wynonna.

Williamson County Chancellor Joseph A. Woodruff ruled against the Judd family on Aug. 31, denying their request for an injunction to keep the records private while they pursue their legal case. The records "do not appear to fall within any recognized exception to the Public Records Act," Woodruff found.

ASHLEY JUDD REFLECTS ON NAOMI JUDD'S SUICIDE: ‘ALL WAS FORGIVEN LONG AGO’

In addition, the chancellor ruled that specific records in the police file are public records, including body camera footage taken inside of Judd’s home. But the Tennessee Supreme Court took issue with that part of the chancellor’s order.

The Tennessee high court announced Thursday that Woodruff should not have determined which specific records are public or private without a complete hearing on the issue.

The court vacated Woodruff’s earlier ruling and sent the case back to the Chancery Court for a new hearing.

Meanwhile, the daughters of the late country star Wynonna and Ashley Judd reflected on their mother’s legacy ahead of an 11-city tour. Fans will be given a chance to pay tribute and rejoice in the country legend’s music.

Actor and humanitarian Ashley Judd has dedicated her life to social justice issues, becoming a Goodwill Ambassador for UNFPA.

"I definitely think our advocacy was mutual and reciprocal," Ashley Judd said. "I know that after a lot of my more public forums, she would…say to me…that she was enthralled by my audacity."

WYNONNA JUDD SAYS SHE CRIED ‘A LOT’ AFTER HER MOTHER NAOMI JUDD'S DEATH: ‘I FEEL JOY AND SORROW’

Following their mother’s death, Wynonna Judd said she’s been reaching out and seeking help, along with giving herself some time to grieve alone.

"I do things that make me feel alive a lot of the time, and then I’ll call my grief counselor and say, ‘I’m really struggling today…" said Judd.

"Reaching out is absolutely key, and I’m better at it today…"

The Assoicated Press contributed to this report. Read more of this story on FOX News.