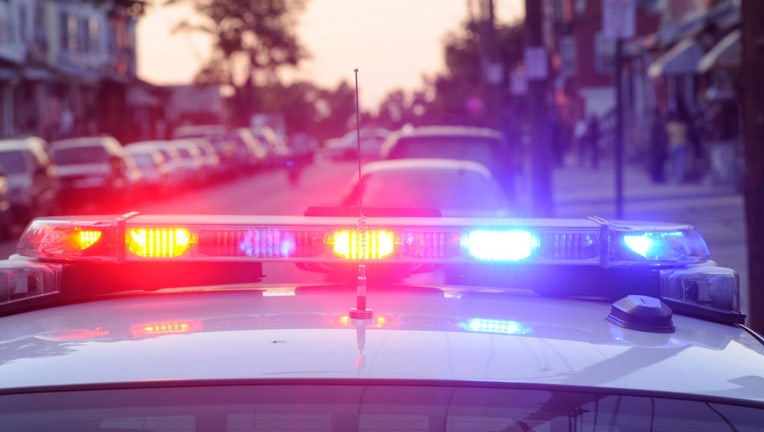 Eight teenage girls have been charged with the deadly stabbing of a man in downtown Toronto in what police called a "swarming" attack.

Officers responded to the report of an assault shortly after midnight on Dec. 18 and discovered the 59-year-old victim, the Toronto Police Service said in a news release.

Investigators said the man suffered stab wounds and he was transported to an area hospital where he died. Police added that the man was a Toronto resident but they haven’t revealed his name pending a next-of-kin.

Authorities said eight teen girls were arrested nearby following the alleged assault. The girls — three 13-year-olds, three 14-year-olds, and two 16-year-olds — have been charged each with second-degree murder and they appeared in court on Dec. 18.

In a police news conference Tuesday, Detective Sgt. Terry Browne provided more information on the case offering that the girls met on social media and were involved in a separate altercation on Dec. 17 before the alleged deadly assault of the 59-year-old man.

The girls are from different parts of the city, Brown noted, adding that he wouldn’t describe them as a gang but said the girls allegedly were involved in what police call "swarming-type behavior."

Three of the girls had prior contact with Toronto Police Services before the Dec. 18 incident, while the other five did not Browne explained. The detective added a "number of weapons were secured" after the incident but didn’t say what they were.

Browne later shared that the 59-year-old man was living in the shelter system in the Toronto area.

"He only recently moved into the shelter system, late fall. He does have a very supportive family in the area. I wouldn’t necessarily say he was homeless, maybe recently on some hard luck."