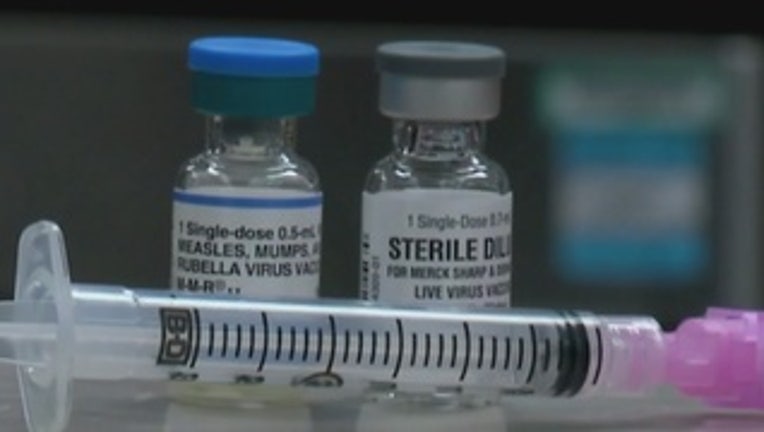 LOS ANGELES (FOX 11) - The Los Angeles County Department of Public Health is looking to identify people who may have been exposed to the measles this past month.

According to health officials, a teenage girl with measles spent about five days in Southern California, potentially exposing people to the disease at various locations.

The Orange County Health Care Agency says the teen traveled to California from New Zealand, and stayed at the Desert Palms hotel on Katella Ave., near Disneyland.

The health department says other people may have been exposed since the teenager visited public locations.

The department says anyone who may have been at these locations on those dates may be at risk of developing measles for up to 21 days after being exposed.