Dozens of veterans are sharing their war stories with one teenager from Agoura. His name is Rishi Sharma and he's a history buff. Rishi reads about the men who fought in World War II. He contacts them wherever he can find them.

Joe is part of Rishi's race against time, to get as many combat vets of World War II on camera to record their stories.

One of the vets Rishi found is "Bazooka Joe".

Joe Pietroforte served his country in the United States Army in Europe in 1944. He fought in the 'Battle of the Bulge' and became a hero who stopped a line of German tanks heading straight for his men.. Bazooka Joe was bestowed the Silver Star for his courageous service to his country.

His heroic stories need to be saved.

This isn't a school project for Rishi, he's paying for it himself. Joe, after decades of silence about his war-time experience, is now eager to talk.

Joe Peitroforte and Rishi Sharma were here with us on Good Day LA on Veterans Day to discuss Rishii's World War II project, called 'Heroes of the Second World War'.

For more information on 'Heroes of the Second World War' check out the official website.

To donate, check out the GoFundMe page for WWII Heroes. 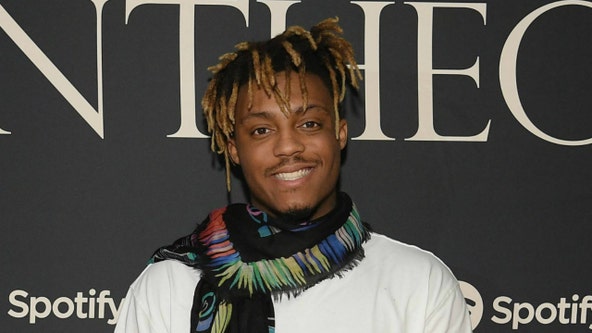