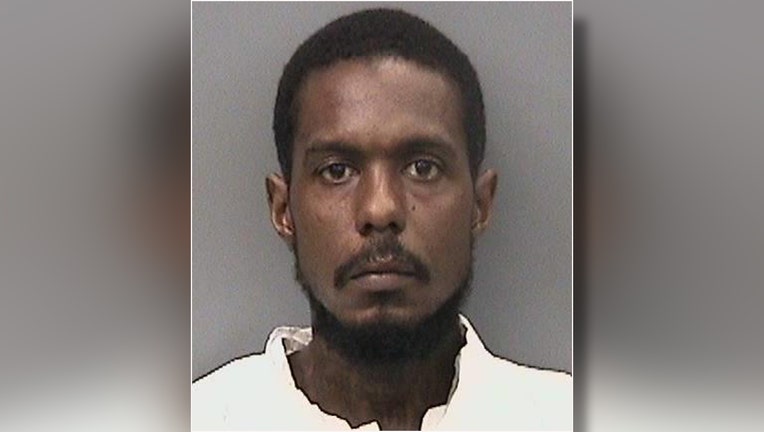 Officers responding to a domestic disturbance found a woman, who was about six months pregnant, suffering from life-threatening injuries. She was taken to St. Joseph’s Hospital where she later died.

Hospital staff delivered her baby and it lived briefly before passing away, police said.

According to TPD, Rodriguez physically attacked the woman and caused both victims to die.

Rodriguez is charged with two counts of second-degree murder and violation of probation because of his active felony probation status for armed robbery/felon in possession of a firearm.