A 52-year-old man was arrested in Bellflower after a 7-hour standoff. He was accused of kidnapping his 80-year-old mother from a caretaking facility in Reno

BELLFLOWER, Calif. (FOX 11) - A man accused of kidnapping his mother suffering from Alzheimer's from a senior care facility in Reno was arrested in Bellflower following a 7-hour standoff.

Sheriff’s deputies were informed by the Reno Police Department that a missing person from Reno may be at a home on the 15300 block of Bellflower Boulevard near the intersection of Somerset Blvd. 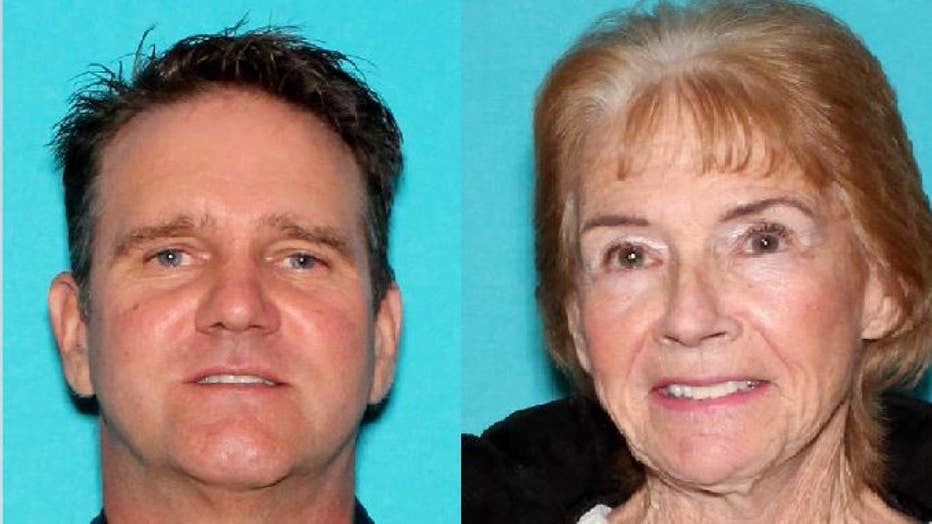 According to Reno Police, 52-year-old  Roger Hillygus took his Susan Hillygus, 80, out of a nursing home after a family dispute. Officials say he does not have custody of his mother. She has severe Alzheimer's and isn’t able to speak.

Reno Police received a tip the two were in Bellflower and contacted the Bellflower Police Department.

The Los Angeles County Sheriff’s Department responded to the Bellflower home Thursday night around 8 p.m. They say the person who approached deputies at the door is not cooperating with them. A SWAT team barricaded the area for hours. 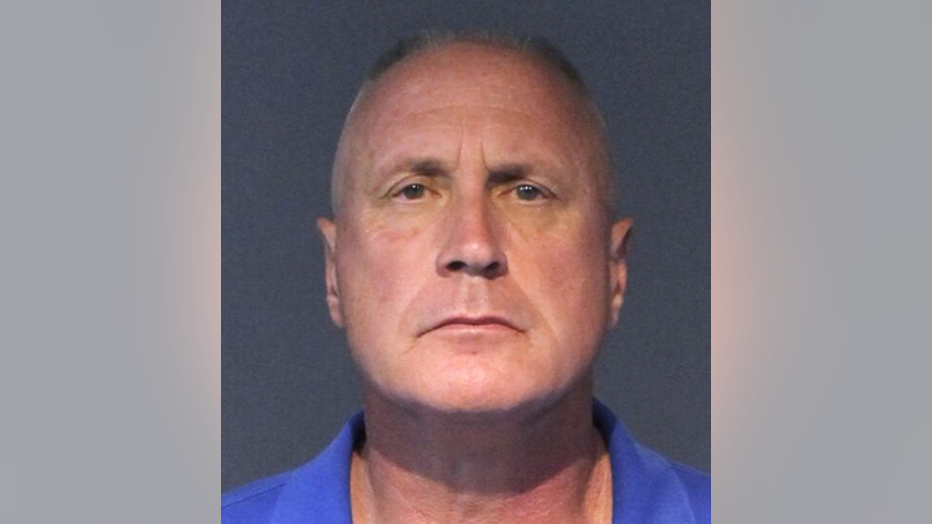