LOS ANGELES - Nearly 25 years after a Los Angeles girl was found slain, a suspect was arrested in Texas based on DNA evidence, California authorities said Wednesday.

Jose Luis Garcia, 42, was arraigned this week on a charge of murder, said Lt. Hugo Reynaga of the Los Angeles County Sheriff’s Department cold case unit. It was not immediately known if Garcia had an attorney to speak on his behalf.

The body of Gladys Arellano, 17, was found in a ravine in the Topanga Canyon area near Malibu on Jan. 30, 1996. Far from her eastside home in Boyle Heights, she had been sexually assaulted, beaten and strangled. 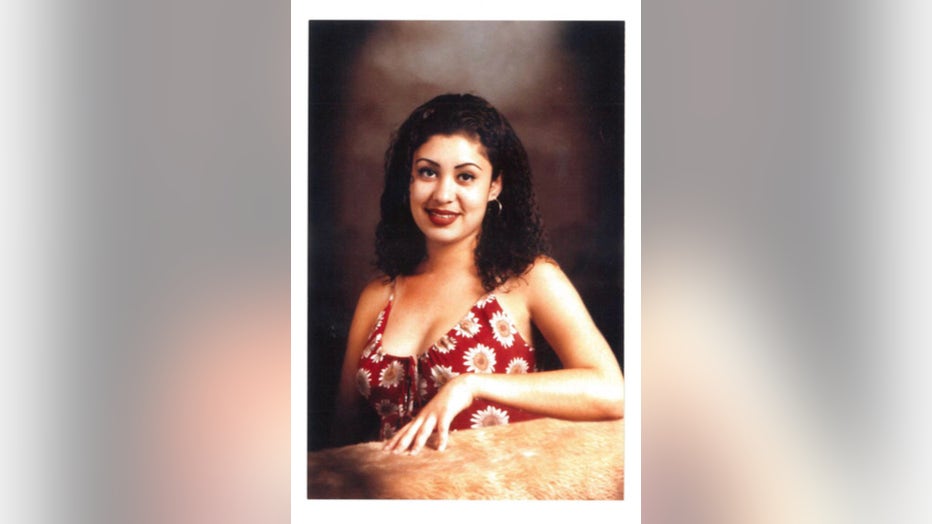 “She had a beautiful soul,” her niece and goddaughter, Samantha Moreno, told a press conference. “She was beautiful, intelligent and gorgeous, and had a radiant smile. She had such big dreams for her life.”

A DNA profile developed from evidence taken from the body was put into state and federal databases. But no match was identified.

On Nov. 10, 2019, Garcia was arrested by Los Angeles police in a domestic assault case, and a DNA sample taken during booking was put into the state database, Reynaga said.

That sample eventually matched Garcia to the Arellano slaying, he said. Cold case detectives located and interviewed him in Fontana in neighboring San Bernardino County and were able to take an oral swab to confirm the DNA match.

By then, Garcia had relocated from California to Dallas and U.S. marshals arrested him there on Sept. 29. He was extradited to California on Oct. 14 and arraigned Monday in the Van Nuys division of Los Angeles Superior Court. He remained held on $1 million bail.

There is no known relationship between Garcia and the victim other than that he lived near her at the time, Reynaga said.

Moreno thanked the cold case detectives and news media that covered Arellano’s killing, and she offered hope to other families living through similar situations.

The sheriff’s cold case unit has 12 retired homicide detectives who return to work part time. Reynaga said there are 15,000 such cases.