PHOENIX - A suspect accused of kidnapping a man from his Phoenix apartment before killing and dismembering him near Tucson has been arrested.

Phoenix Police say 28-year-old Antoine Smith was kidnapped from his apartment sometime between Sept. 16-17 over an unresolved debt.

Investigators say they were able to locate Cole's vehicle on the way to California. With the assistance of the Arizona Department of Public Safety, police were able to stop the vehicle near and take Cole into custody.

"Cole was interviewed by detectives and he told them he killed Smith in self-defense," police said.

Cole later led police to a rural area south of Tucson where more of Smith's remains were found.

Investigators say Cole drove Smith to Tucson, where he was killed.

"Detectives also discovered Cole purchased several items after the [sic] was killed to assist in the dismemberment and concealment of Smith's body," police said.

Cole was arrested and booked into jail. He is accused of multiple charges, including first-degree murder. 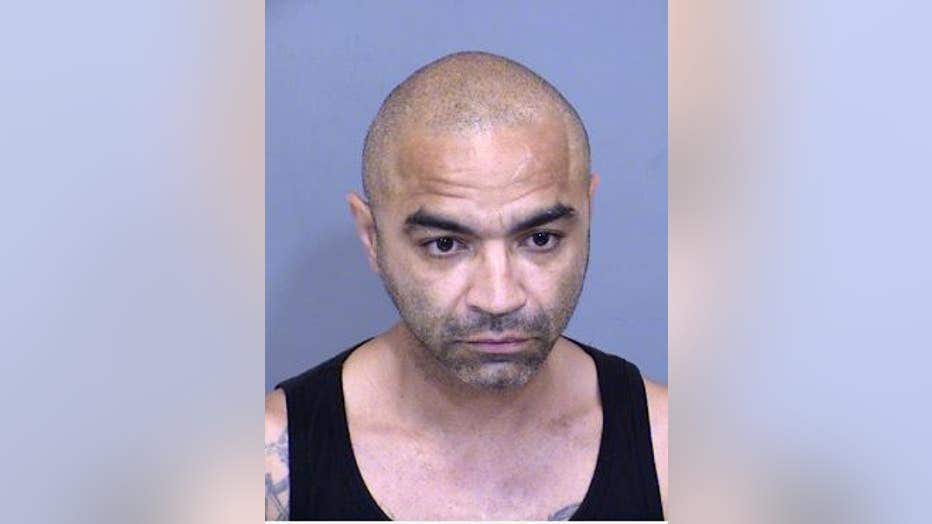