MIAMI - With Super Bowl kickoff just days away, Miami is buzzing with events leading up the big game between the Kansas City Chiefs and San Francisco 49ers. 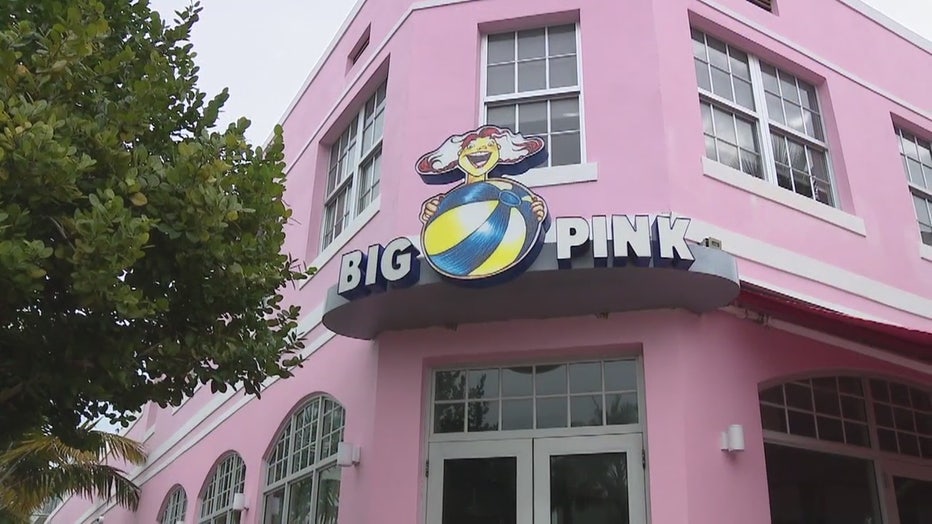 South Beach will be treated to what is predicted to be an excellent game, which will feature Kansas City's lightning-fast Travis Kelce and last season's NFL MVP, Patrick Mahomes, along with San Francisco's outstanding defense led in part by Compton native Richard Sherman. 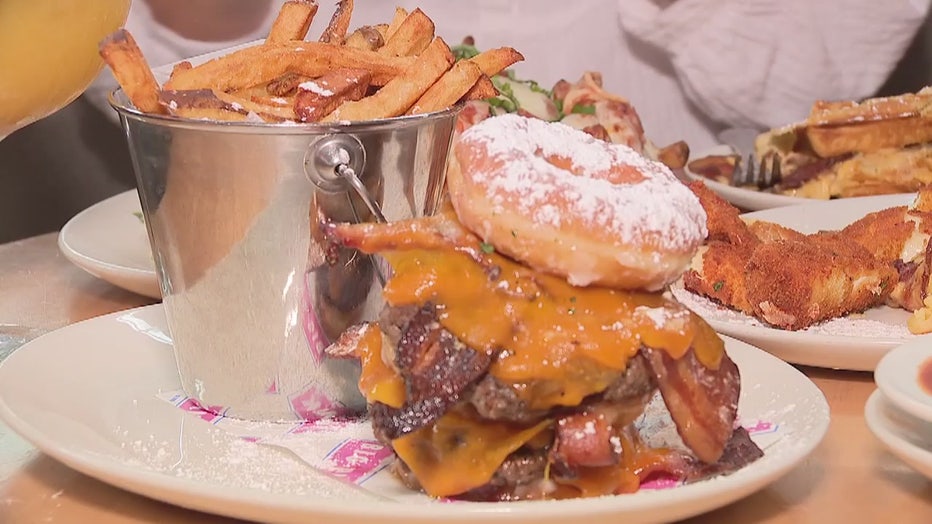 NFL fans who were lucky enough to flock to South Florida will have the opportunity to be treated to an incredible and eclectic food scene. 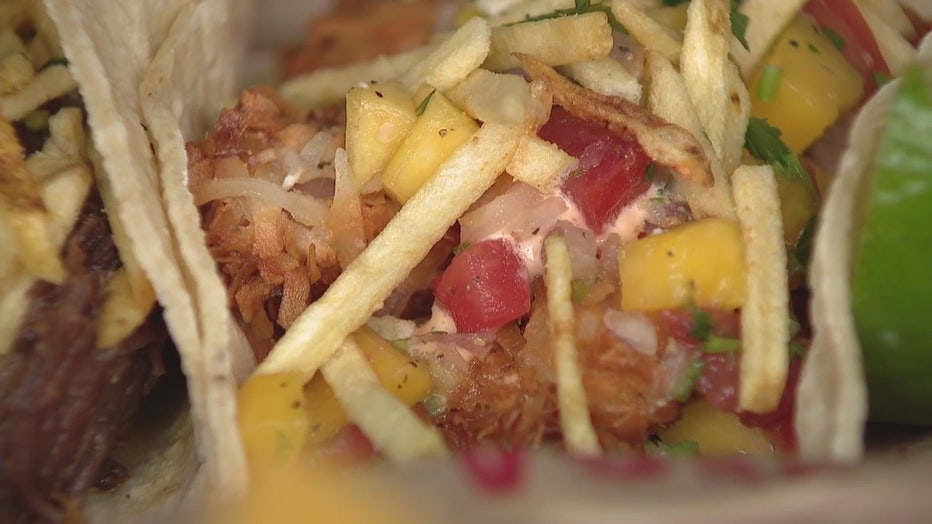 FOX 11's Vanessa Borge has been showing us her hometown all week long and met up with two Instagram influencers, Sam Schnur and Rachel Samson, to her some of the best culinary spots in South Beach.

The hot spots include Prime 112, Big Pink and Bodega, which each serve huge portions and delicious food.