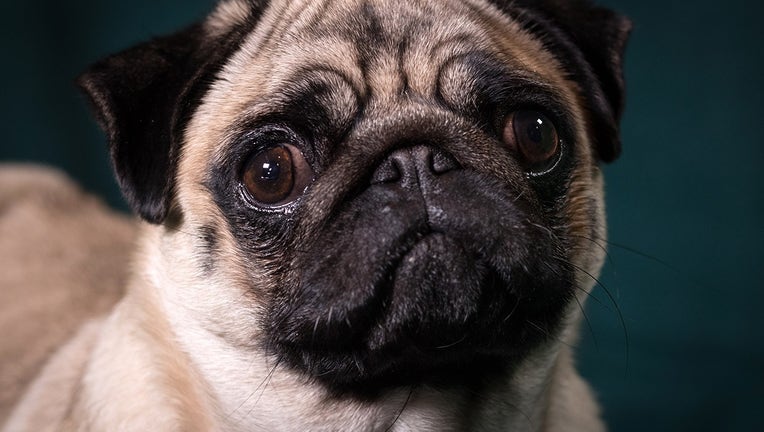 Come on, are you even surprised?

A new study from Rover.com, an online network that connects dog owners with pet services, found that 65 percent of dog owners admitted to snapping more photos of their dog than their significant other.

The report, called The Truth About Dog People, surveyed thousands of dog owners to dive deeper into their minds, according to Rover.com. Through research, the report found that dog owners are redefining their relationship with their pooches through an "increased regard for the feelings and dignity of their pets."

Now if you're feeling guilty about filling your cellphone with hundreds of pictures of your pooch, it's not the only area where spouses seem to take a backseat to your furry friends.

Rover.com states that there are 54 million households in the country with at least one dog.

To read more about the study findings, visit Rover.com.