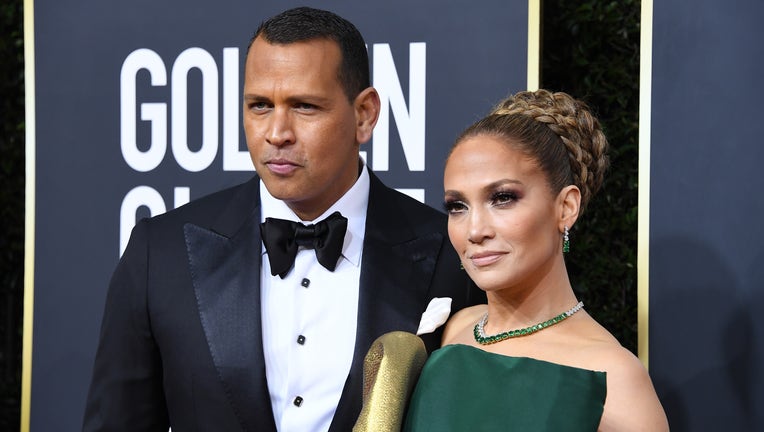 LOS ANGELES - The Golden Globes are famously unpredictable, but a few sure things seem to be in store for Sunday’s awards: Streaming services will play a starring role; five-time host Ricky Gervais will snicker at his own jokes; and Brad Pitt is all but assured of taking home an award.

Plenty of question marks remain for the 77th Golden Globe Awards, though. Will Jennifer Lopez score her first Globe? Who will win best song in the face-off between Beyoncé, Taylor Swift and Elton John? Just how many “Cats” jokes are too many? Stars began arriving Sunday at the Beverly Hilton in Beverly Hills ahead of the ceremony, which is due to start at 8 p.m. EST and be broadcast live on NBC. Among the standouts on the red carpet was, predictably, Billy Porter. The “Pose” star, who made such an impression at last year’s Oscars, arrived in a gleaming white suit with a long feather train that needed an assistant to carry it.

Whatever the cat drags in Sunday, the Golden Globes — Hollywood’s most freewheeling televised award show — should be entertaining. But they also might be unusually influential.

The roughly 90 voting members of the Hollywood Foreign Press Association have traditionally had little in common with the nearly 9,000 industry professionals that make up the Academy of Motion Picture Arts and Sciences. The HFPA is known for calculatingly packing its show with as much star power as possible, occasionally rewarding even the likes of “The Tourist” and “Burlesque.”

But the condensed time frame of this year’s award season brings the Globes and the Academy Awards closer. Balloting for Oscar nominations began Thursday and ballots are due on Tuesday. Voters will be watching.

Netflix comes into the Globes with a commanding 34 nods — 17 in film categories and 17 in television categories. Noah Baumbach’s “Marriage Story” leads all movies with six nominations, including best film, drama. Martin Scorsese’s “The Irishman,” with five, is up for the same category. The box-office smash “Joker” may be their stiffest competition. 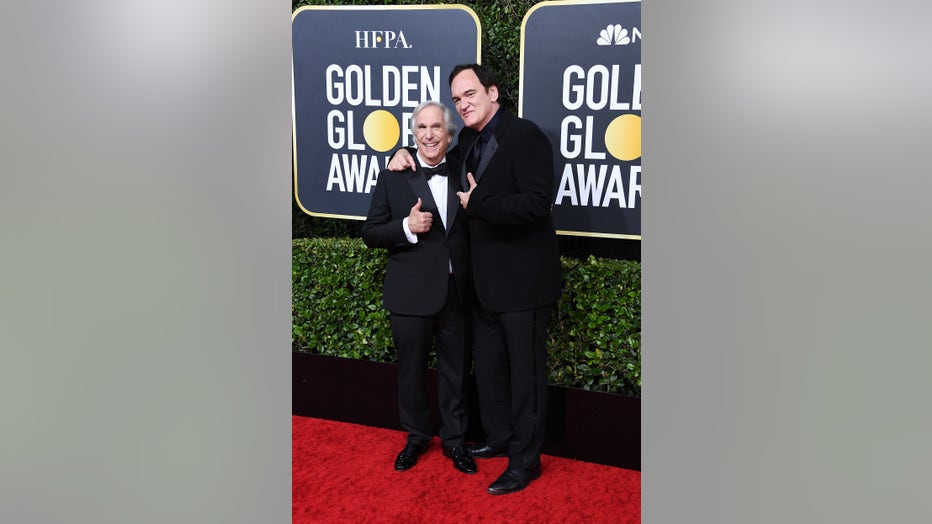 The path is more certain for Quentin Tarantino’s “Once Upon a Time ... in Hollywood,” which is competing in the comedy or musical category. It could easily take home more trophies than any other movie, with possible wins for Pitt, Leonardo DiCaprio — a 12-time Globes nominee and three-time winner — and Tarantino’s script. Tarantino is also up for best director, though he faces formidable competition in Scorsese and “Parasite” filmmaker Bong Joon Ho.

The dearth of nominations for female filmmakers has stoked more backlash than anything else at this year’s Globes. Only men were nominated for best director (just five women have ever been nominated in the category), and none of the 10 films up for best picture was directed by a woman, either.

Time’s Up, the activist group that debuted at the black-clad 2018 Globes, has been highly critical of the HFPA for the omission, calling it “unacceptable.” 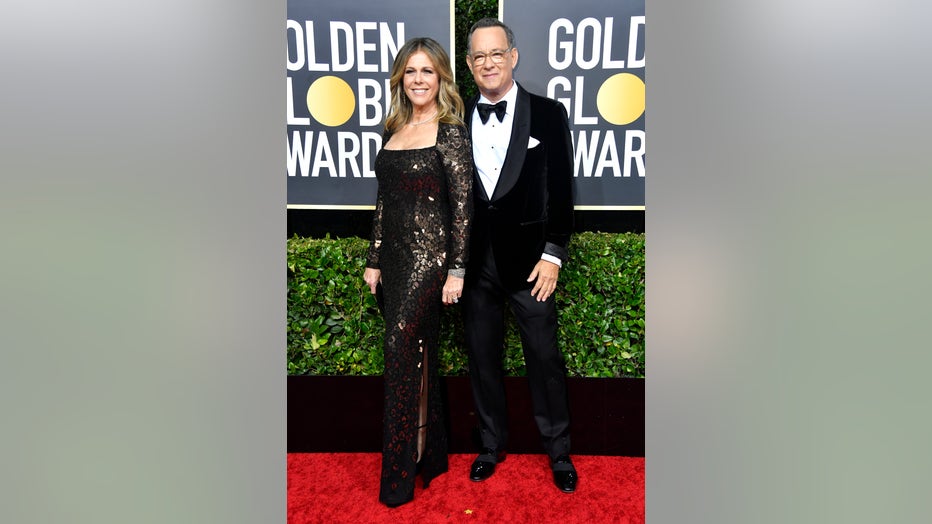 On the TV side, series like “Fleabag,” “The Crown,” “Succession” and “Chernobyl” are among the favorites. The recently launched Apple TV Plus also joins its first major awards show with “The Morning Show,” including nominations for both Jennifer Aniston and Reese Witherspoon.

Tom Hanks, also a nominee for his supporting turn as Fred Rogers in “A Beautiful Day in the Neighborhood,” will receive the Cecil B. DeMille lifetime achievement award. The Carol Burnett Award, a similar honorary award given for television accomplishment, will go to Ellen DeGeneres.