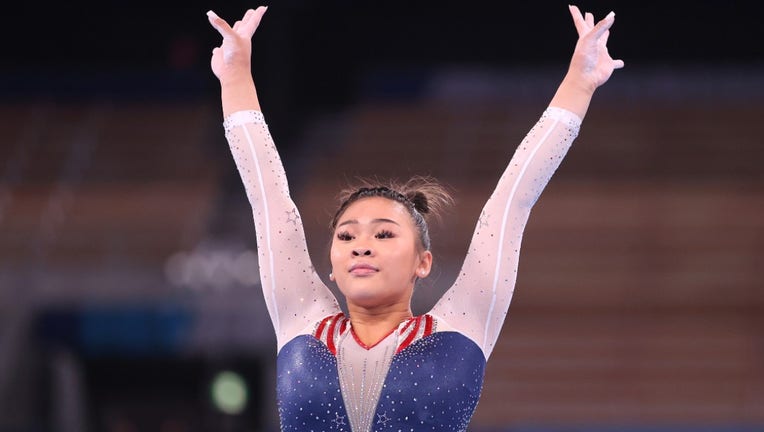 Suni Lee announced on Twitter she will be joining season 30 of ABC's "Dancing with the Stars."

Crowds of fans and supporters lined up along White Bear Avenue in St. Paul on Sunday to welcome home star gymnast and gold medalist Suni Lee after her return from the Tokyo Olympics.

Lee captured the spotlight during the Tokyo Games when she won the gold in the gymnastics all-around, extending Team USA's dominance in the event. Lee also brought home a silver medal from the team competition and a bronze medal for the uneven bars.

Gymnasts tend to do well on the dance competition show. Laurie Hernandez won in 2016 and Simone Biles finished fourth in Season 24.

The latest season starts on Sept. 20. Gymnastics will also continue to be a part of Lee's career, as she is set to compete as a freshman at Auburn University.